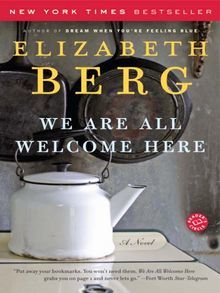 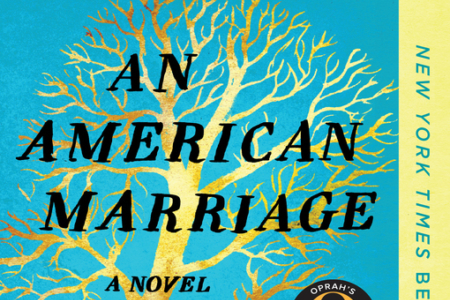 Newlyweds Celestial and Roy are the embodiment of both the American Dream and the New South. He is a young executive, and she is an artist on the brink of an exciting career. But as they settle into the routine of their life together, they are ripped apart by circumstances neither could have imagined. 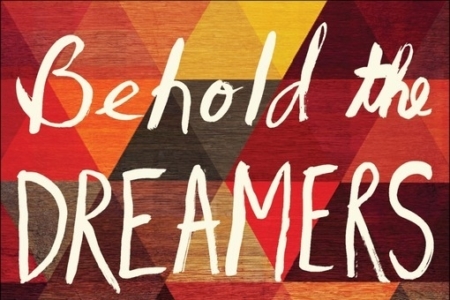 When the financial world is rocked by the collapse of Lehman Brothers, the Jongas are desperate to keep Jende’s job—even as their marriage threatens to fall apart. As all four lives are dramatically upended, Jende and Neni are forced to make an impossible choice. 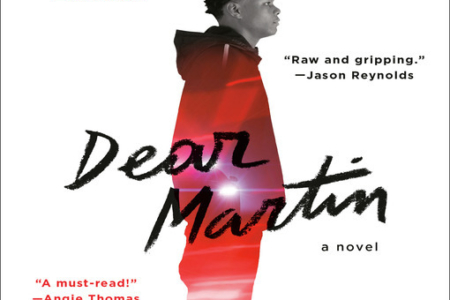 Justyce McAllister is a good kid, an honor student, and always there to help a friend—but none of that matters to the police officer who just put him in handcuffs. Despite leaving his rough neighborhood behind, he can't escape the scorn of his former peers or the ridicule of his new classmates. 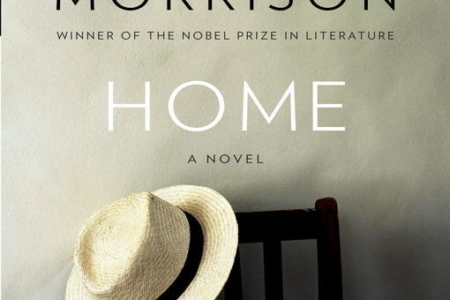 An angry and self-loathing veteran of the Korean War, Frank Money finds himself back in racist America after enduring trauma on the front lines that left him with more than just physical scars. 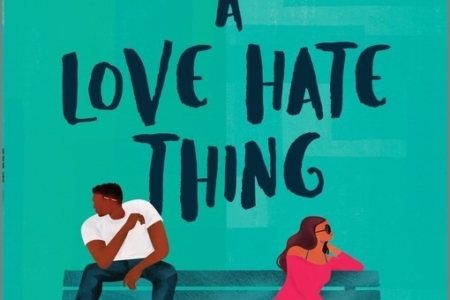 The wall between Trice and Nandy's bedrooms feels as thin as the line between love and hate. Through time, Trice brings Nandy out of her shell, and Nandy attempts to melt the ice that's taken over Trice's heart. 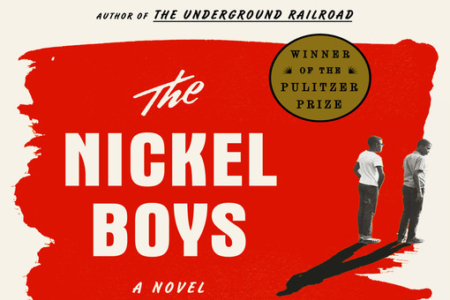 When Elwood Curtis, a black boy growing up in 1960s Tallahassee, is unfairly sentenced to a juvenile reformatory called the Nickel Academy, he finds himself trapped in a grotesque chamber of horrors. Elwood's only salvation is his friendship with fellow "delinquent" Turner. 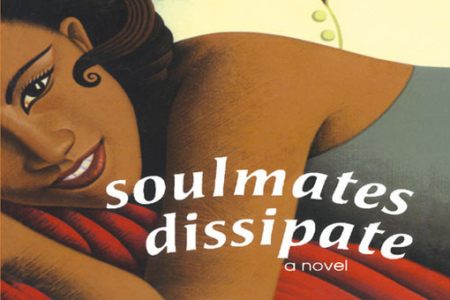 Like her name, Jada Diamond Tanner sparkles. An exquisite ebony-skinned fashion photographer, she turns heads wherever she goes. But while Jada has her pick of handsome, sophisticated lovers, no one captures her heart—-until she meets gorgeous financial advisor Wellington Jones. 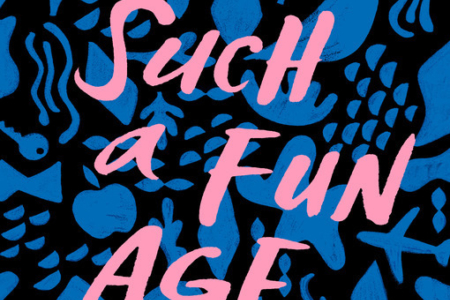 Such a Fun Age

A striking and surprising debut novel from an exhilarating new voice, Such a Fun Age is a page-turning and big-hearted story about race and privilege, set around a young black babysitter, her well-intentioned employer, and a surprising connection that threatens to undo them both. 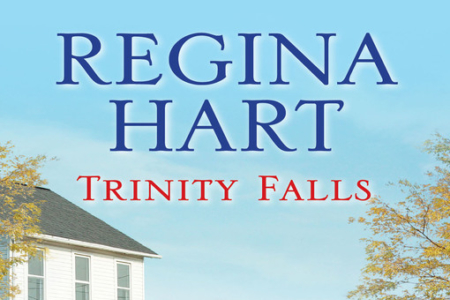 Ean Fever is burned out by the hectic pace of New York City and his cutthroat law career. Longing for a sense of community, he's returned to his hometown of Trinity Falls, Ohio. Maybe he can even help save the Town Center from greedy developers looking to destroy its small businesses 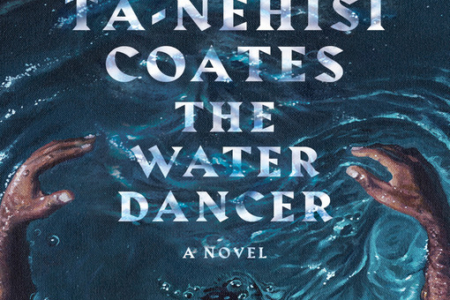 Young Hiram Walker was born into bondage. When his mother was sold away, Hiram was robbed of all memory of her—but was gifted with a mysterious power. Years later, when Hiram almost drowns in a river, that same power saves his life. This brush with death births an urgency in Hiram and a daring scheme: to escape from the only home he’s ever known. 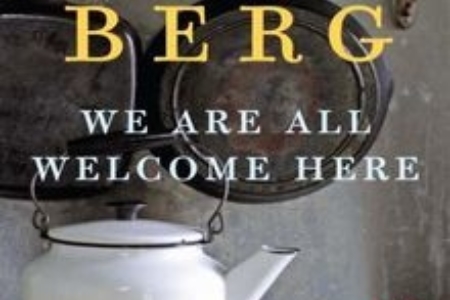 We Are All Welcome Here

Challenged by the effects of the polio she contracted during her last month of pregnancy, Paige is nonetheless determined to live as normal a life as possible and to raise her daughter, Diana, in the way she sees fit–with the support of her tough-talking black caregiver, Peacie. 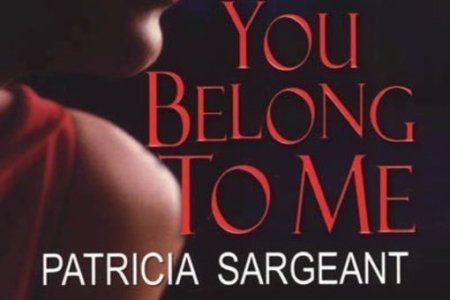 You Belong to Me

Writer Nicole Collins is delighted when she learns her first book will be made into a movie by Celestial Productions until she finds out who owns the company: Malcolm Bryant, her ex-husband. Nicole still loves him, but she knows Malcolm is still the same man who crumbles in the face of adversity. And then there are those threatening letters...