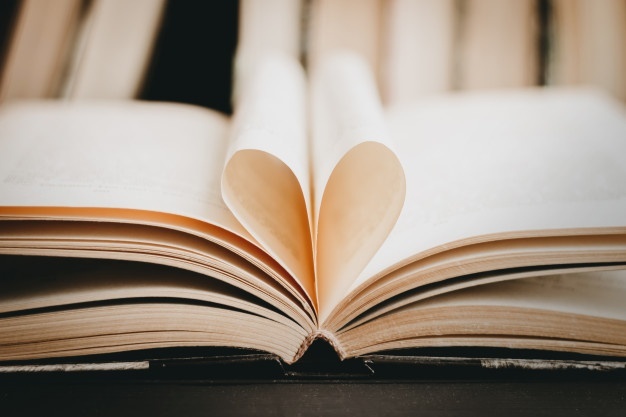 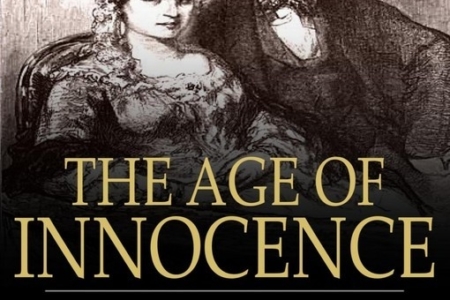 The Age of Innocence

An intimate portrayal of East Coast American society in the 19th century—and the human lives that came into conflict with it. 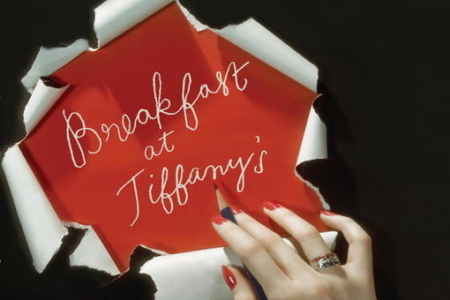 Holly Golightly knows that nothing bad can ever happen to you at Tiffany's; her poignancy, wit, and naïveté continue to charm. 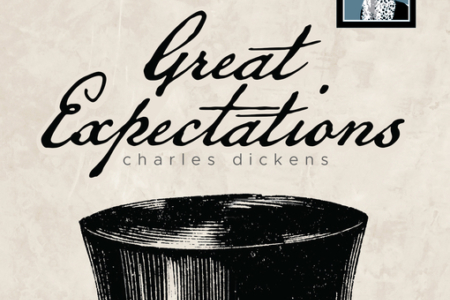 Pip is content with his simple life until a bitter gentlewoman employs him as a sometime companion to herself and her adopted daughter. Pip then aspires to become a gentleman himself, though his dreams are unrealistic until the day he mysteriously comes into a fortune and is sent to London to become refined. 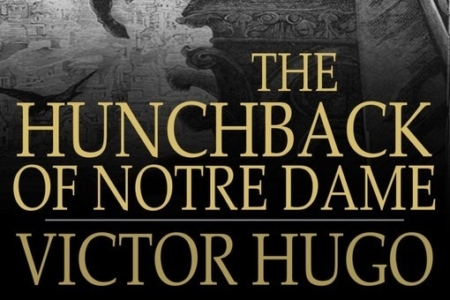 The Hunchback of Notre Dame

Victor Hugo's sweeping epic The Hunchback of Notre Dame is a timeless tale of unrequited love that also touches on themes of jealousy, passion, purity, social justice, and moral goodness. 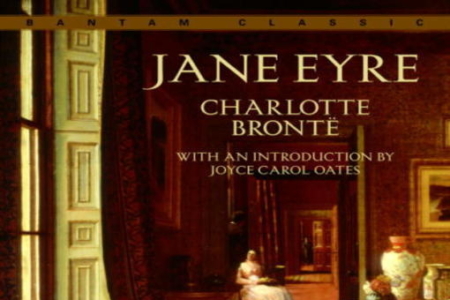 Jane Eyre is raised in her aunt's house after the death of her parents. Her aunt cannot stand the queer, quiet child and sends her off to a spartan boarding school where she is severely mistreated. She survives, however, and eventually finds herself a situation as a governess in the household of Edward Rochester. 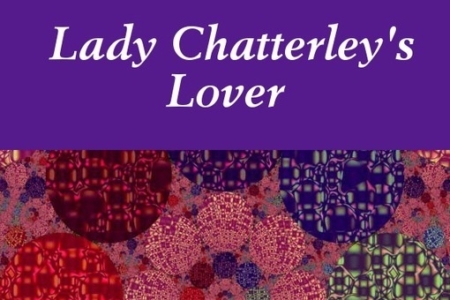 Lawrence argues for individual regeneration, which can be found only through the relationship between man and woman. Love and personal relationships are the threads that bind this novel together. Lawrence explores a wide range of different types of relationships. 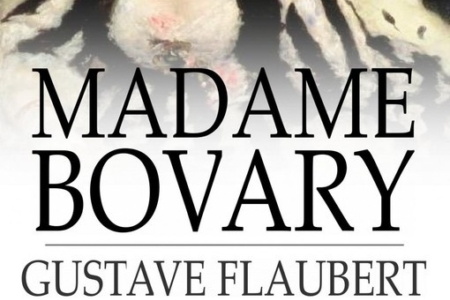 Madame Bovary became notorious and a bestseller after Gustave Flaubert was acquitted from charges of obscenity in 1856. It details the many adulterous affairs and extravagances of Emma Bovary, a provincial doctor's wife. Her behaviour explores the banality and emptiness of rural life. 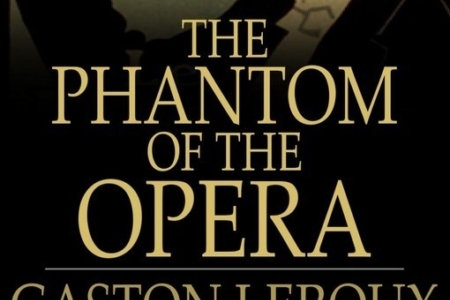 The Phantom of the Opera

Christine is brought up by her itinerant musician father, whose death she mourns endlessly. She achieves a singing position in the Paris Opera line, where a mysterious voice teaches her to unleash her musical potential... 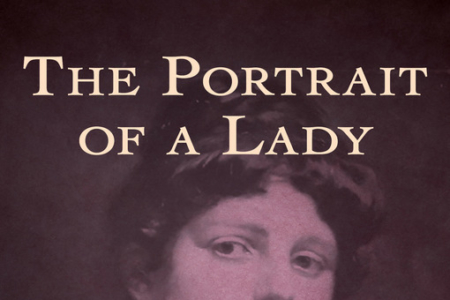 Portrait of a Lady

The Portrait of a Lady is a rich and nuanced depiction of human psychology and the tension between the pull of social norms and the desire for autonomy. 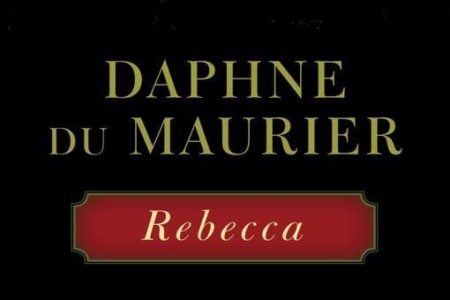 The novel begins in Monte Carlo, where our heroine is swept off her feet by the dashing widower Maxim de Winter and his sudden proposal of marriage. Orphaned and working as a lady's maid, she can barely believe her luck. It is only when they arrive at his massive country estate that she realizes how large a shadow his late wife will cast over their lives—presenting her with a lingering evil that threatens to destroy their marriage from beyond the grave. 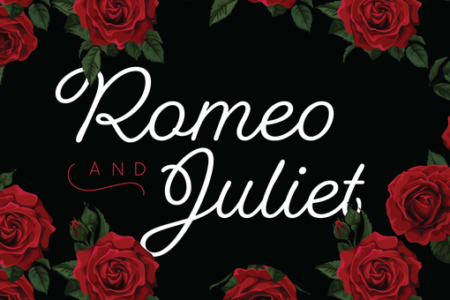 Romeo and Juliet is one of Shakespeare's early tragedies. The two young title characters fall madly in love, but are the children of feuding houses whose hatred for each other works to a devastating end. 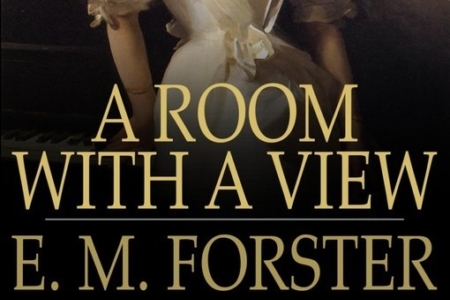 A Room With a View

A young woman is chaperoned to Italy by her bitter aunt. There she meets an intriguing, but eccentric young man. Back in England she finds herself respectably engaged to a proper gentleman, but is thrown into a muddle when her young man from Italy moves to her English town.