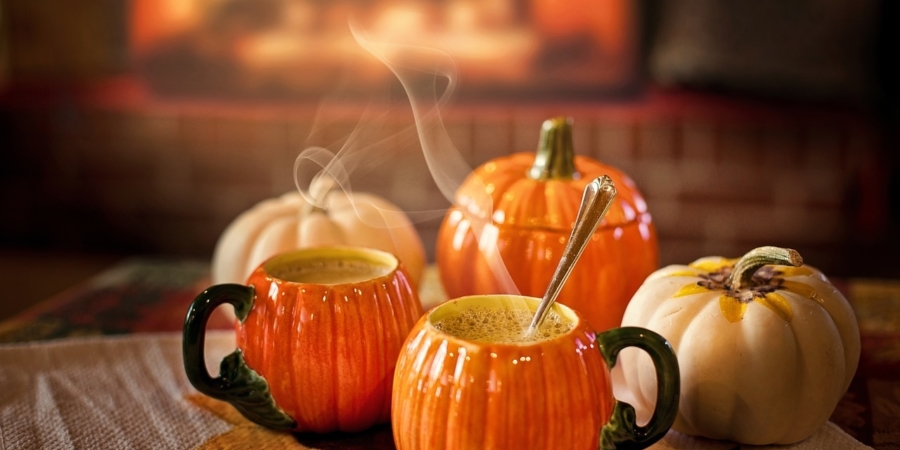 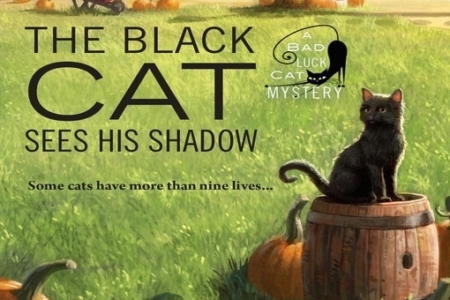 The Black Cat Sees His Shadow

Mystery novelist Sabrina Tate and her cat, Hitchcock, set out to catch a conniving killer in the next Bad Luck Cat mystery from the author of The Black Cat Knocks on Wood and Black Cat Crossing... 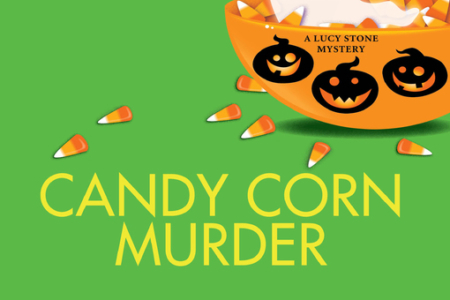 Halloween is coming to Tinker's Cove, Maine, and local reporter Lucy Stone is covering the annual Giant Pumpkin Fest for the Pennysaver. There's the pumpkin-boat regatta, the children's Halloween party, the pumpkin weigh-in...even a contest where home-built catapults hurl pumpkins at an old Dodge! But not everything goes as planned. 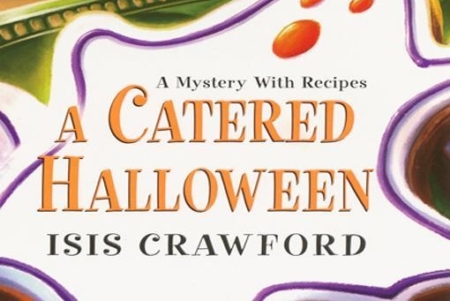 With the promise of a hefty commission and some valuable word-of-mouth for their catering business, A Little Taste of Heaven, sisters Bernadette and Libby Simmons agree to cater the charity haunted house being staged at the old Peabody School. But when wealthy socialite Amethyst Applegate is found dead in the haunted house, Bernie and Libby wonder if a murderer might also be lurking about Peabody's gloomy halls... 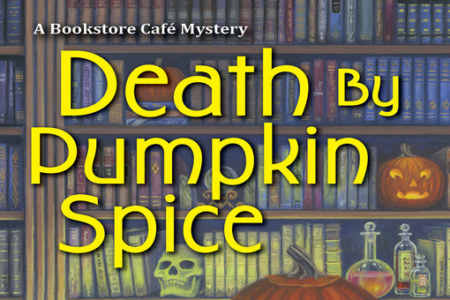 As if a run-in with an old flame and a failed marriage proposal weren't enough to horrify Krissy for one night, a woman is found strangled to death in a room filled with ominous jack-o'-lanterns. All signs suggest a crime of passion—but when the hostess's jewelry disappears, malevolent intentions seem way more likely. 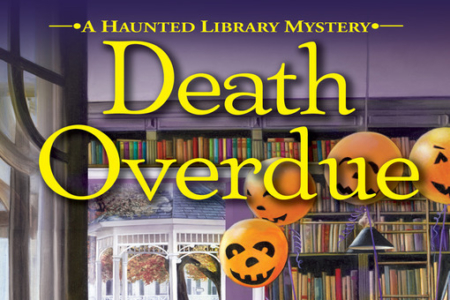 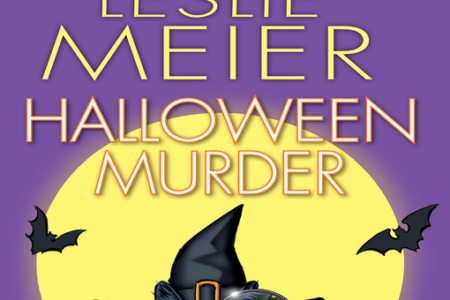 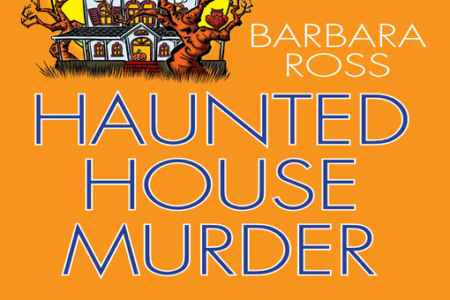 Tricks and treats keep the Halloween spirit alive in coastal Maine. But this year the haunted house theme is getting carried a little too far . . . 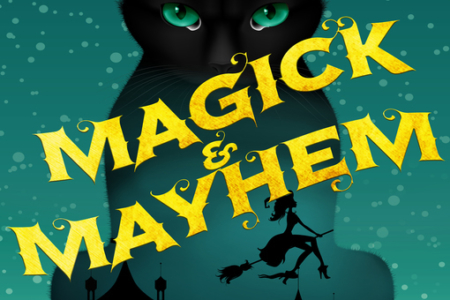 Kailyn Wilde is about to inherit the family business—as well as its magickal secrets. But the surprises keep coming when Kailyn goes to finalize the estate at the local attorney's office—and stumbles over the body of her best friend Elise's husband. 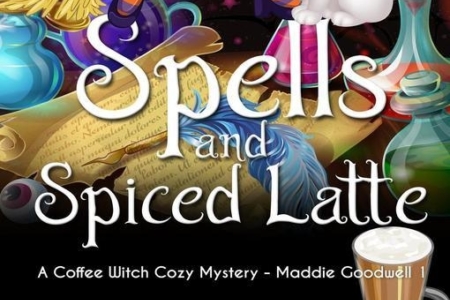 Maddie can only cast one spell successfully from the book – the Coffee Vision spell. But when she peeks into Joan’s future – one of her regular customers – she sees the middle-aged woman lying dead in the kitchen! When the vision comes true, Maddie is determined to investigate – with the help of Trixie, and Suzanne. 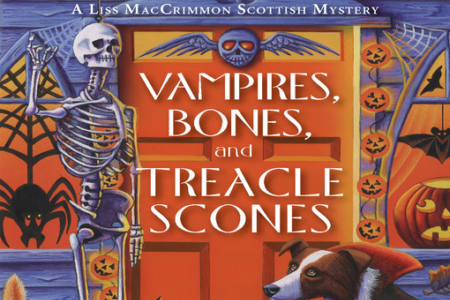 Liss MacCrimmon's Scottish Emporium is thrilled to be organizing Moosetookalok, Maine's, Halloween fundraiser. But the abandoned Chadwick mansion might be too perfect a setting for a creepy old haunted house, especially when a very real-looking body with puncture-marks on the neck is added to the decorations. 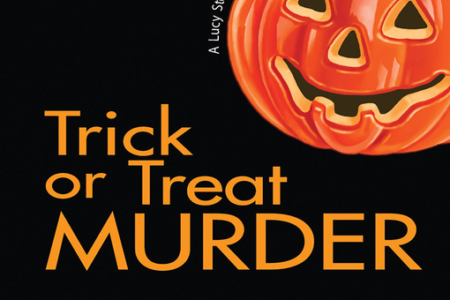 While the townsfolk work to transform a dilapidated mansion into a haunted house for the All-Ghouls festival, the hunt for the culprit heats up. Trick-or-treat turns deadly as digging in all the wrong places puts Lucy too close to a shocking discovery that could send all her best-laid plans up in smoke... 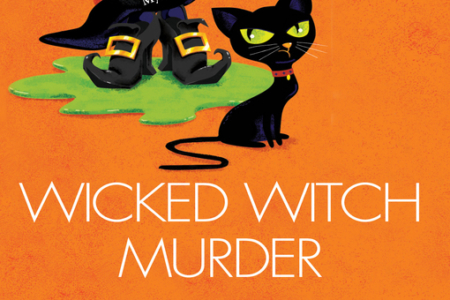 When the bewitching Diana Ravenscroft comes to quiet Tinker's Cove and opens Solstice, a quaint little shop offering everything from jewelry to psychic readings, Lucy Stone writes her off as eccentric but harmless. Even after Diana gives her a disturbingly accurate reading, Lucy can't help but befriend the newcomer. But not everyone in town is so enchanted. And when Lucy stumbles upon a dead body near her home, she can't shake the feeling that something ominous is lurking in the crisp October air . . .