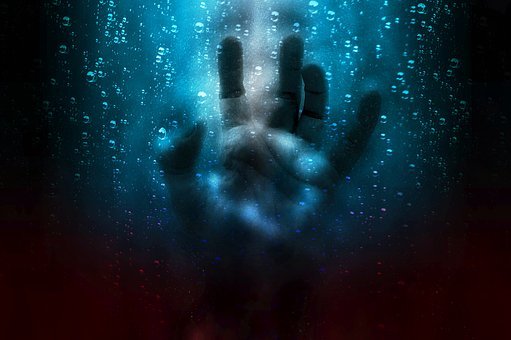 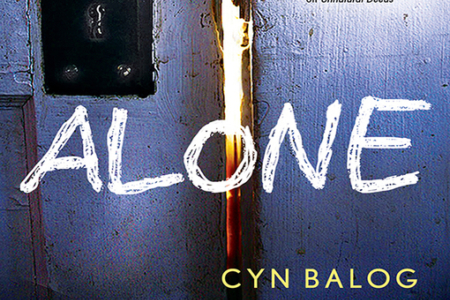 This must-read for lovers of Stephen King's The Shining will leave readers breathless as Seda and her family find themselves at the mercy of a murderer in an isolated and snowbound hotel. Get ready for what Kirkus calls "A bloody, wonderfully creepy scare ride." 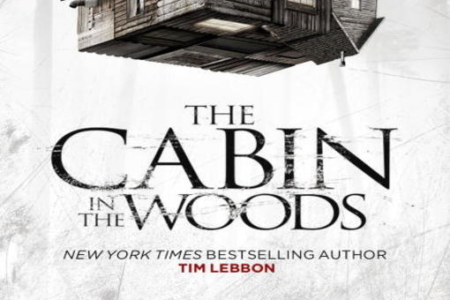 Cabin in the Woods

Read the official novelization to get the full story of this terrifying movie! From Joss Whedon, the creator of Buffy the Vampire Slayer, and Drew Goddard, writer of the monster movie phenomenon Cloverfield, comes the horror film to end all horror films! 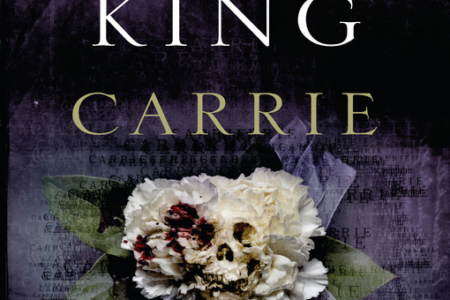 Stephen King's legendary debut, about a teenage outcast and the revenge she enacts on her classmates. 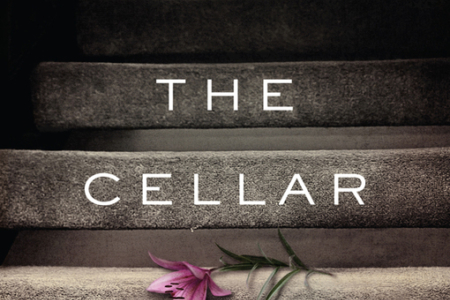 Summer is trapped in a cellar with the man who took her-and three other girls: Rose, Poppy, and Violet. His perfect flowers. His family. But flowers can't survive long cut off from the sun, and time is running out... 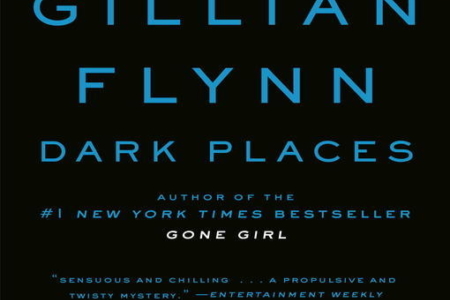 Libby Day was seven when her mother and two sisters were murdered in "The Satan Sacrifice of Kinnakee, Kansas." She survived—and famously testified that her fifteen-year-old brother, Ben, was the killer. Twenty-five years later, the Kill Club—a secret society obsessed with notorious crimes—locates Libby and pumps her for details. They hope to discover proof that may free Ben. 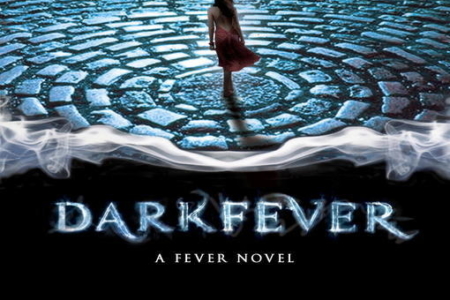 MacKayla Lane's life is good. She has great friends, a decent job, and a car that breaks down only every other week or so. In other words, she's your perfectly ordinary twenty-first-century woman. Or so she thinks . . . until something extraordinary happens. 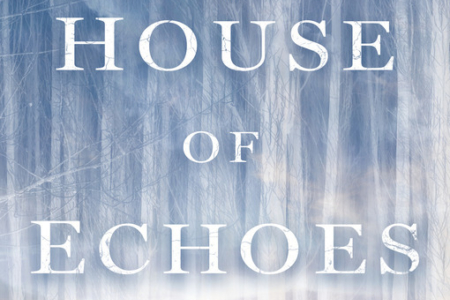 When Ben inherits land in the village of Swannhaven, in a remote corner of upstate New York, the Tierneys believe it's just the break they need, and they leave behind all they know to restore a sprawling estate. But as Ben uncovers Swannhaven's chilling secrets and Charlie ventures deeper into the surrounding forest, strange things begin to happen. The Tierneys realize that their new home isn't the fresh start they needed . . . and that the village's haunting saga is far from over. 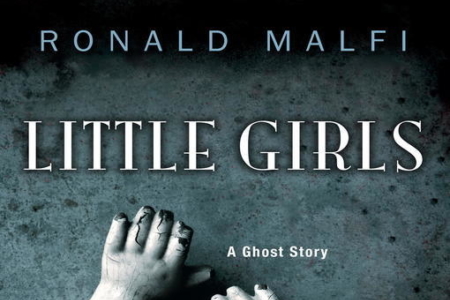 When Laurie was a little girl, she was forbidden to enter the room at the top of the stairs. It was one of many rules imposed by her cold, distant father. Now, in a final act of desparation, her father has exorcised his demons. But when Laurie returns to claim the estate with her husband and ten-year-old daughter, it's as if the past refuses to die. 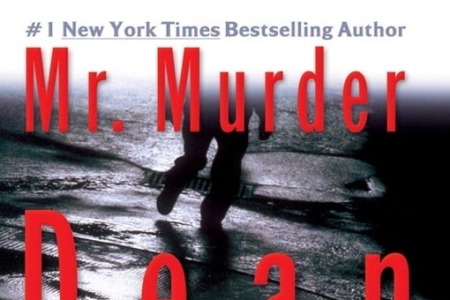 A big house. A beautiful wife. Two happy and healthy children. It's a nice life that writer Martin Stillwater has made for himself. But he can't shake this feeling of impending disaster. 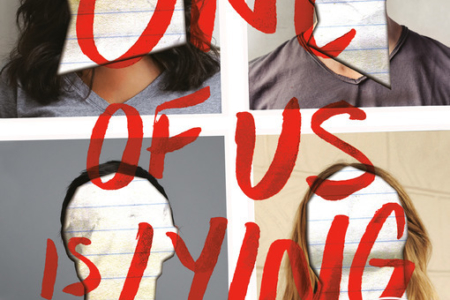 One of Us is Lying

"Pretty Little Liars meets The Breakfast Club" (EW.com) in this "flat-out addictive" (RT Book Reviews) story of what happens when five strangers walk into detention and only four walk out alive. 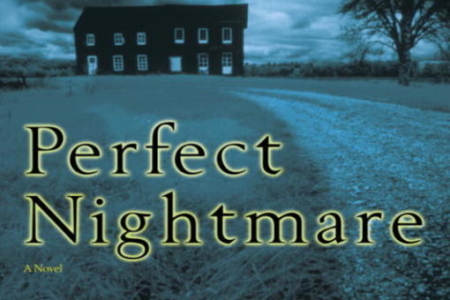 If you open your house to strangers, who knows who might come in. And what they might be after. Or whom. Now, ponder the unthinkable and surrender to your darkest dread, as sinister storyteller extraordinaire John Saul weaves a heart-stopping tale of lurking terror and twisted intent. 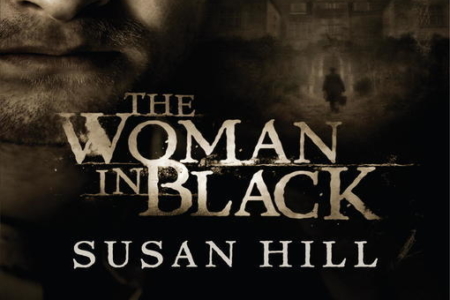 The classic ghost story from the author of The Mist in the Mirror: a chilling tale about a menacing spectre haunting a small English town. Now a major motion picture starring Daniel Radcliffe.