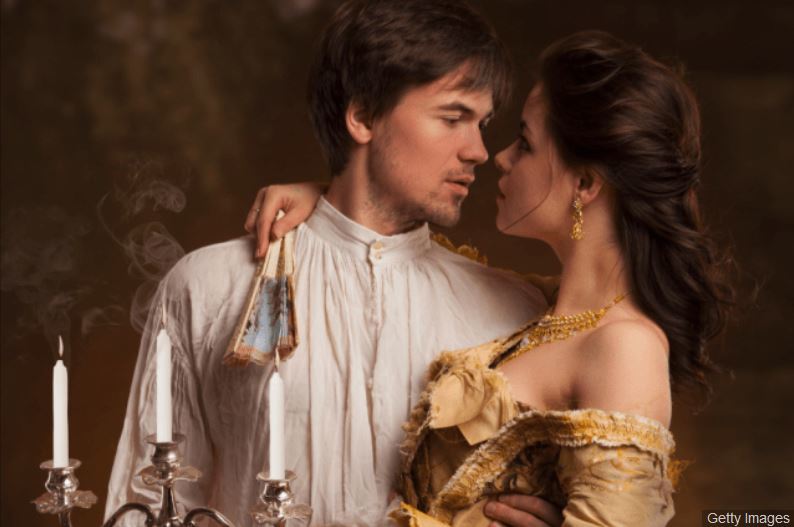 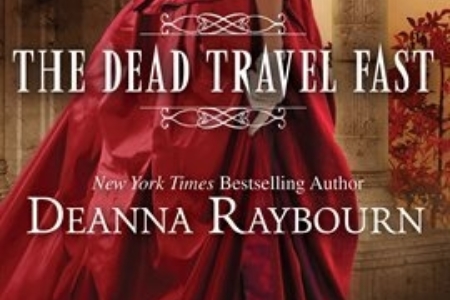 With a modest inheritance and the three gowns that comprise her entire wardrobe, Theodora leaves Edinburgh-and a disappointed suitor-far behind. She is bound for Rumania, where tales of vampires are still whispered, to visit an old friend and write the book that will bring her true independence. 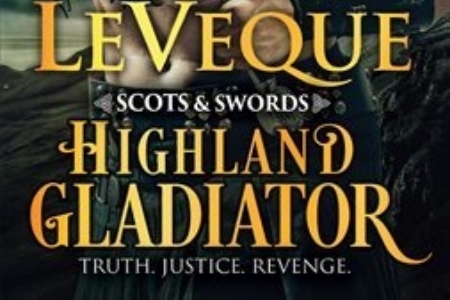 When Lor Careston's quiet Highland village was attacked and burned, he felt helpless against the raiders who destroyed his home. Seeking revenge, but lacking the fighting skills needed to execute his mission, he sets out to find the Ludus Caledonia-a mysterious fight guild that turns men into warriors. 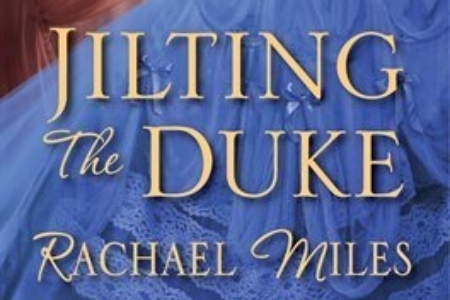 Aidan Somerville, Duke of Forster, is a rake, a spy, and a soldier, richer than sin and twice as handsome. Now he is also guardian to his deceased best friend's young son. The choice makes perfect sense-except that the child's mother is the lovely Sophia Gardiner, to whom Aidan was engaged before he went off to war. 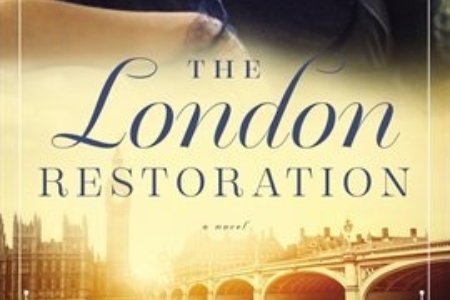 London, Fall 1945. Architectural historian Diana Somerville's experience as a codebreaker at Bletchley Park and her knowledge of London's churches intersect in MI6's pursuit of a Russian agent named Eternity. Diana wants nothing more than to begin again with her husband Brent after their separation during the war, but her signing of the Official Secrets Act keeps him at a distance. 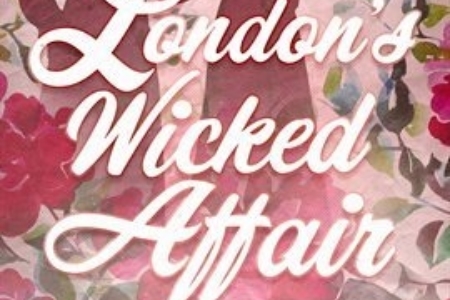 Lunden Beckford, Duke of Scarsdale, has chosen to exile himself far from London, with its painful memories and cruel gossip. Forced back to town on business, he's eager to make his stay as brief as possible. But first, he must honor his promise to find a suitable husband for his friend's little sister. 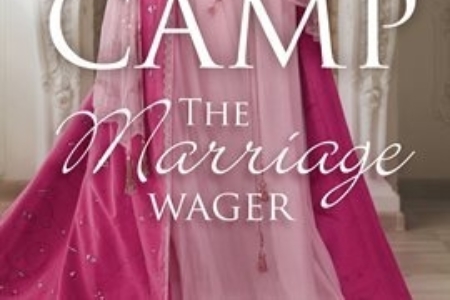 No longer in the first blush of youth and without a marriage portion, Miss Constance Woodley can scarcely imagine why one of the leading lights of London society should take an interest in the likes of her. But under her benefactor's guiding hand, she's transformed into a captivating creature who catches the eye of the handsome, charming and ever-so-slightly notorious Lord Dominic Leighton. 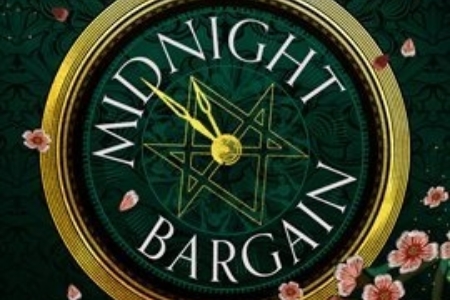 In a world reminiscent of Georgian England, where married women's magic is taken from them to protect their unborn children, a sorceress must balance her desire to become the first great female magician against her duty to her family. 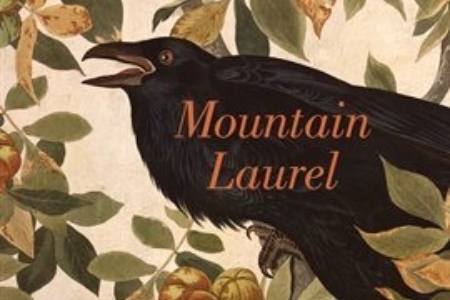 Ian Cameron, a Boston cabinetmaker turned frontier trapper, has come to Mountain Laurel hoping to remake himself yet again-into his planter uncle's heir. No matter how uneasily the role of slave owner rests upon his shoulders. Then he meets Seona-beautiful, artistic, and enslaved to his kin. 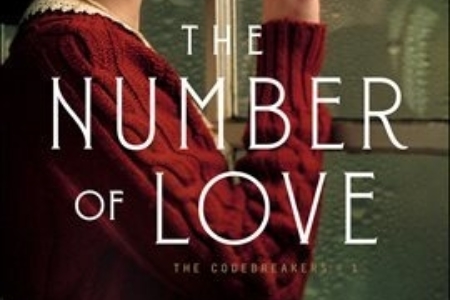 The Number of Love

Margot De Wilde thrives in the environment of the secretive Room 40, where she spends her days deciphering intercepted messages. But when her world is turned upside down by an unexpected loss, for the first time in her life numbers aren't enough. 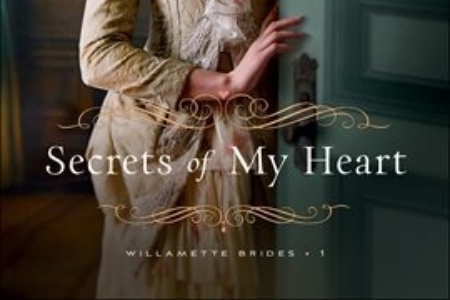 Secrets of My Heart

Portland, Oregon, 1879. Nancy Pritchard finds herself a widow with a world of problems when her deceased husband's schemes start to come to light. As she searches through the pieces of her loveless marriage, Nancy realizes there is a lot that she didn't know about this man. 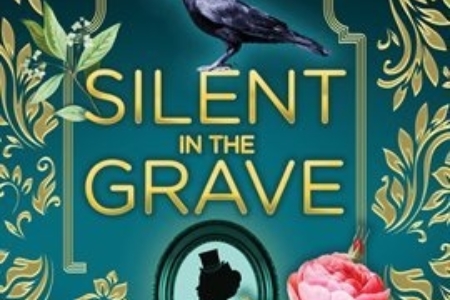 Silent in the Grave

"Let the wicked be ashamed, and let them be silent in the grave." These ominous words are the last threat that Sir Edward Grey receives from his killer. Before he can show them to Nicholas Brisbane, the private inquiry agent he has retained for his protection, he collapses and dies at his London home, in the presence of his wife, Julia, and a roomful of dinner guests. 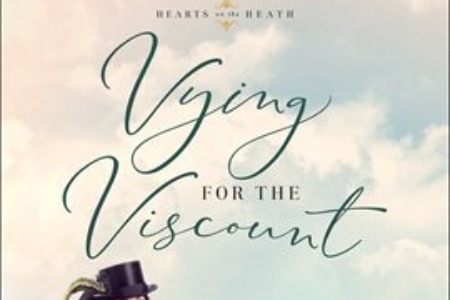 Vying for the Viscount

For Hudson, the newly titled Viscount Stildon, moving to England from India where he was born and raised was already an arduous enough endeavor. When he learns the fate of the racing empire he inherited along with his title depends upon him getting in the good graces of another stable owner, he's even more at a loss.