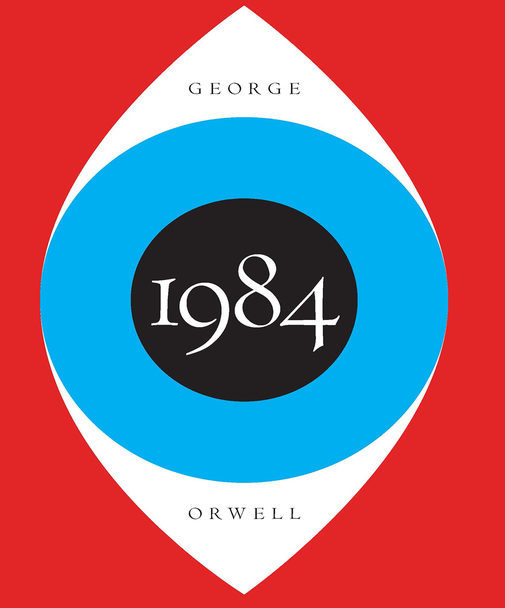 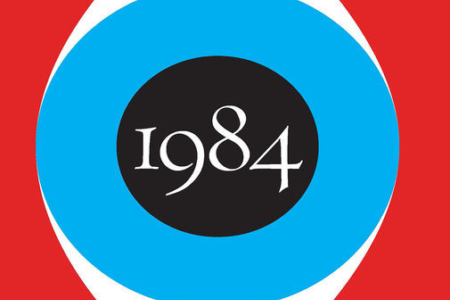 1984 is a profound, terrifying, and wholly fascinating book. It is a fantasy of the political future, and like any such fantasy, serves its author as a magnifying device for an examination of the present. 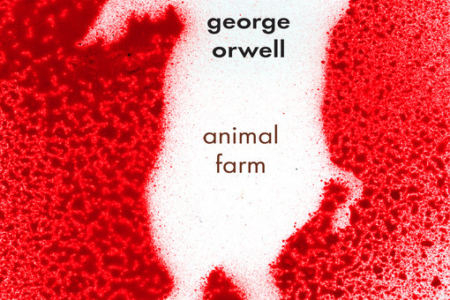 George Orwell's famous satire of the Soviet Union, in which "all animals are equal but some animals are more equal than others." 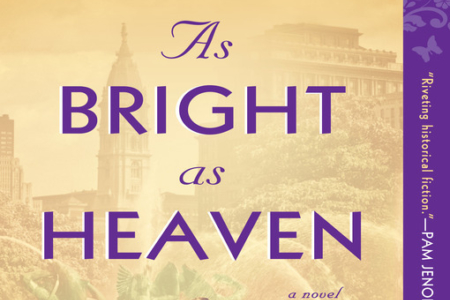 As Bright As Heaven

rom the acclaimed author of The Last Year of the War comes a novel set during the Spanish flu pandemic of 1918, telling the story of a family reborn through loss and love. 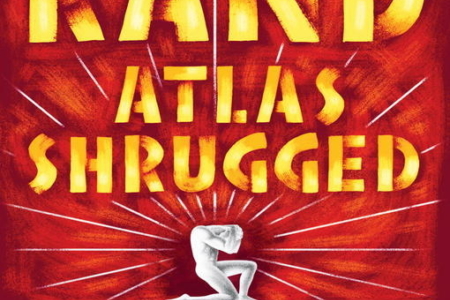 Atlas Shrugged, a modern classic and Rand's most extensive statement of Objectivism—her groundbreaking philosophy—offers the reader the spectacle of human greatness, depicted with all the poetry and power of one of the twentieth century's leading artists. 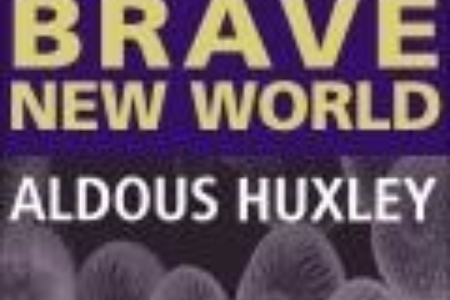 The modern world did not collapse into the cold, damp totalitarian hell Orwell described in his 1948 novel 1984. What has happened is closer to Huxley's vision of the future in his astonishing 1931 novel Brave New World -- a world of tomorrow in which capitalist civilization has been reconstituted through the most efficient scientific and psychological engineering, where the people are genetically designed to be passive, consistently useful to the ruling class. 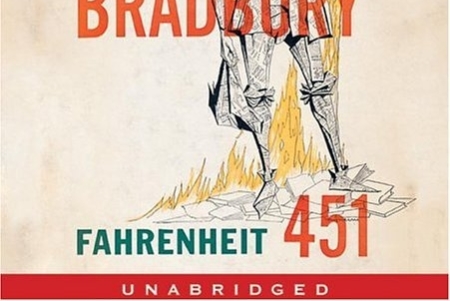 Bradbury's classic novel of censorship and defiance, as resonant today as it was when it was first published nearly 50 years ago. 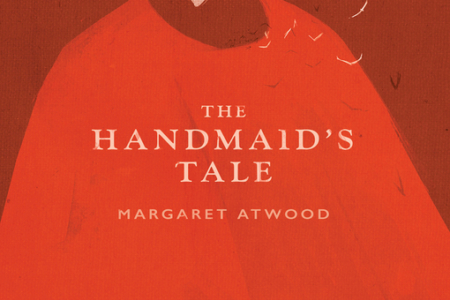 The Handmaid's Tale is a novel of such power that the reader will be unable to forget its images and its forecast. 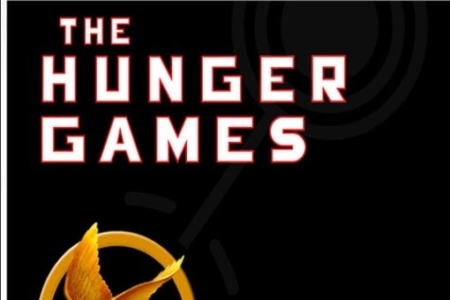 In the ruins of a place once known as North America lies the nation of Panem, a shining Capitol surrounded by twelve outlying districts. The Capitol is harsh and cruel and keeps the districts in line by forcing them all to send one boy and one girl between the ages of twelve and eighteen to participate in the annual Hunger Games, a fight to the death on live TV. 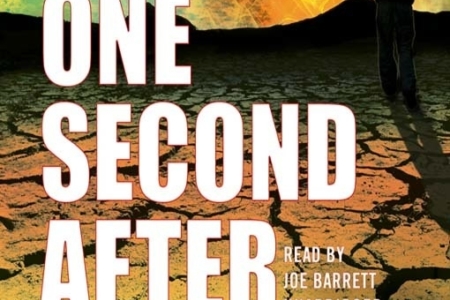 In a small North Carolina town, one man struggles to save his family after America loses a war that will send it back to the Dark Ages. 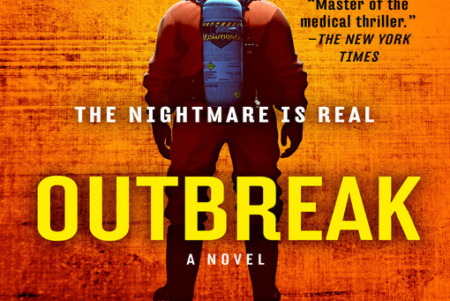 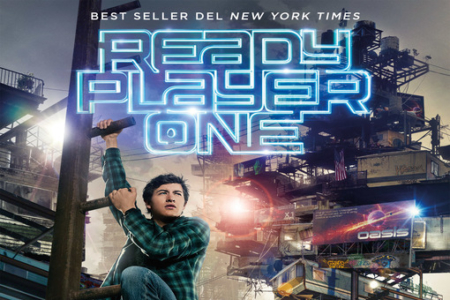 A world at stake. A quest for the ultimate prize. Are you ready? 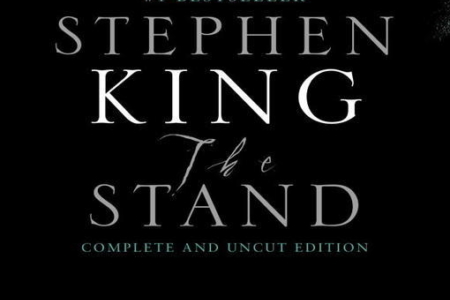 Stephen King's apocalyptic vision of a world blasted by plague and tangled in an elemental struggle between good and evil remains as riveting and eerily plausible as when it was first published. 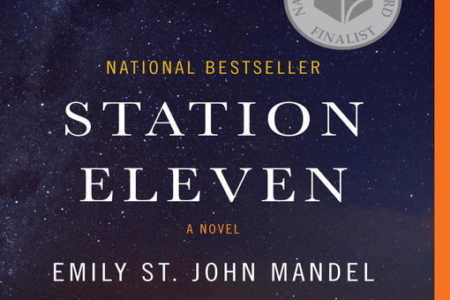 An audacious, darkly glittering novel set in the eerie days of civilization's collapse, Station Eleven tells the spellbinding story of a Hollywood star, his would-be savior, and a nomadic group of actors roaming the scattered outposts of the Great Lakes region, risking everything for art and humanity. 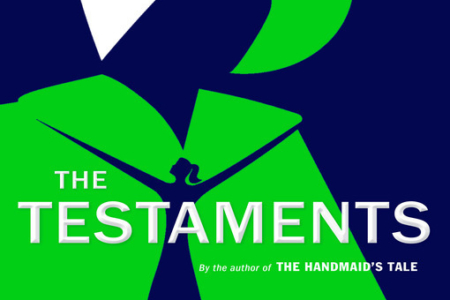 More than fifteen years after the events of The Handmaid's Tale, the theocratic regime of the Republic of Gilead maintains its grip on power, but there are signs it is beginning to rot from within. At this crucial moment, the lives of three radically different women converge, with potentially explosive results. 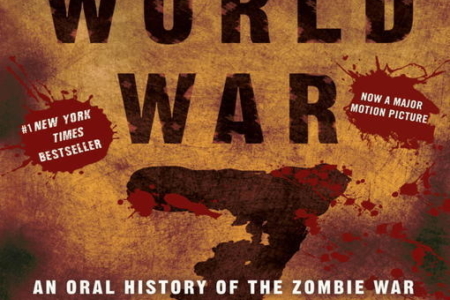 We survived the zombie apocalypse, but how many of us are still haunted by that terrible time? We have (temporarily?) defeated the living dead, but at what cost? Told in the haunting and riveting voices of the men and women who witnessed the horror firsthand, World War Z is the only record of the apocalyptic years.