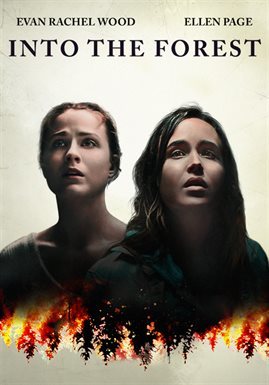 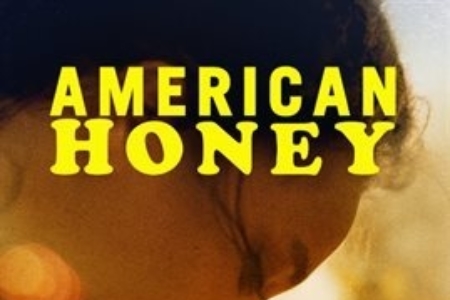 An adolescent girl from a troubled home runs away with a traveling sales crew who drive across the American Midwest selling subscriptions door to door. 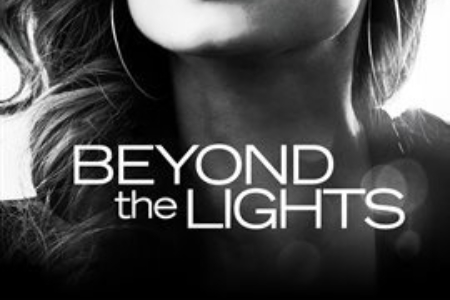 The pressures of fame have superstar singer Noni on the edge, until she meets Kaz, a young cop who works to help her find the courage to develop her own voice and break free to become the artist she was meant to be. 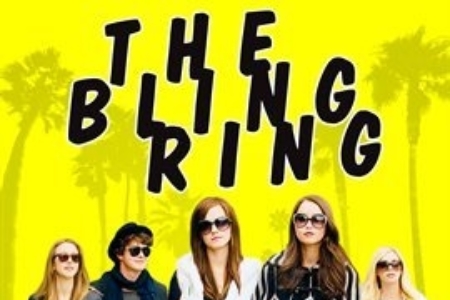 A group of fame-obsessed teenagers living in the suburbs of LA use the internet to track celebrities' whereabouts in order to rob their empty homes. Ringleader Rebecca leads Marc, Nicki, Sam, and Chloe on the ultimate heist of designer clothes and jewelry – and what starts out as teenage fun quickly spins out of control. 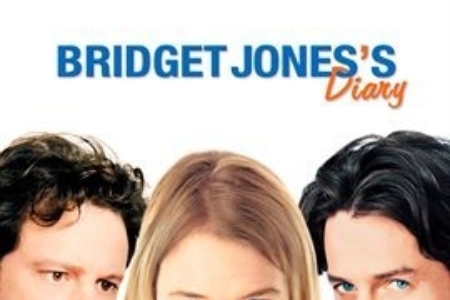 Bridget Jones is a 32-year-old "singleton" who decides to take control of her life by keeping a diary. With a taste for adventure and an opinion on every subject, she's decided to turn the page on a whole new life. Now, she finds herself caught between two men - Daniel Cleaver, a man who's too good to be true, and Marc Darcy, a man who's so wrong for her, he could be just right! 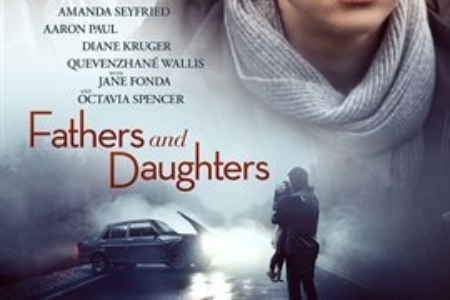 A Pulitzer-winning writer grapples with being a widower and father after a mental breakdown, while, 27 years later, his grown daughter struggles to forge connections of her own. 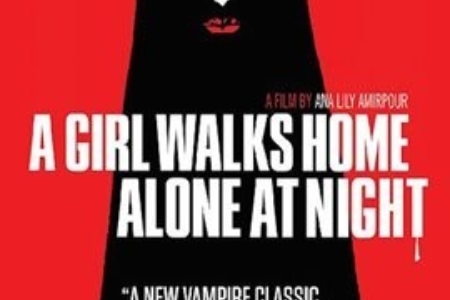 Strange things are afoot in Bad City. The Iranian ghost town, home to prostitutes, junkies, pimps, and other sordid souls, is a place that reeks of death and hopelessness, where a lonely vampire is stalking the town's most unsavory inhabitants. But when boy meets girl, an unusual love story begins to blossom...blood red. 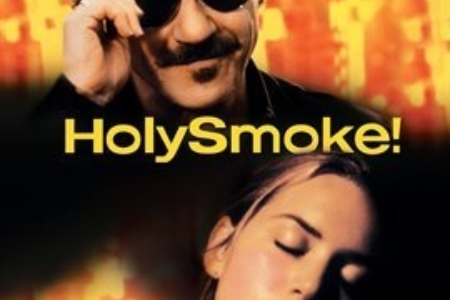 While on a journey of discovery in India, beautiful young Ruth Barron falls under the influence of a charismatic religious guru. Her desperate parents then hire PJ Waters, a macho cult deprogrammer who confronts Ruth in a remote desert hideaway. But PJ quickly learns that he's met his match in the sexy, intelligent and iron-willed Ruth! Sparks fly in this darkly hilarious battle of the sexes. 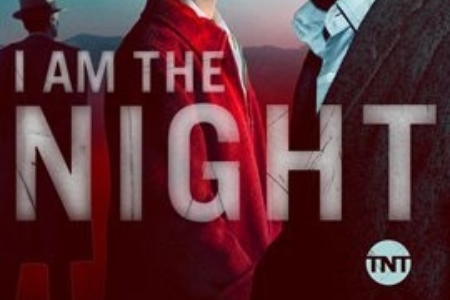 I Am the Night

Fauna lives more-or-less comfortably with the mysteries of her origin, until one day she makes a discovery that leads her to question everything. As Fauna begins to investigate the secrets of her past, she meets a ruined reporter (Chris Pine), haunted by the case that undid him. Together, they follow a sinister trail that swirls ever closer to an infamous Los Angeles gynecologist, Dr. George Hodel (Jefferson Mays), a man involved in some of Hollywood's darkest debauchery, and possibly, its most infamous unsolved crime. 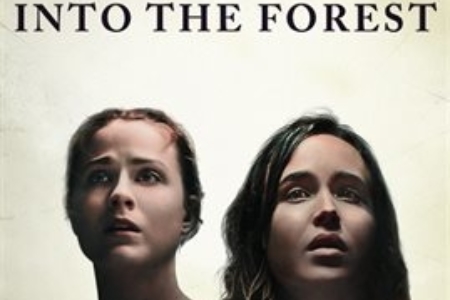 When a global blackout suddenly plunges the world into complete chaos, two courageous sisters and their loving father must fight to survive in this riveting apocalyptic thriller. 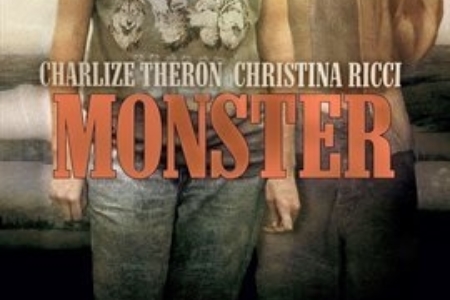 Charlize Theron abandons her glamorous image for this stark drama, in which she plays a mentally unstable prostitute who becomes a serial killer. 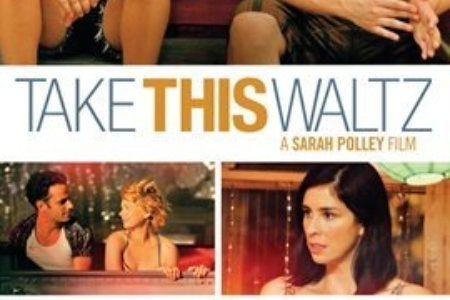 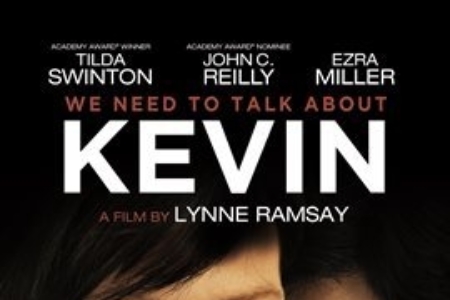 We Need to Talk About Kevin

A suspenseful and gripping psychological thriller, Lynne Ramsay’s WE NEED TO TALK ABOUT KEVIN explores the fractious relationship between a mother and her evil son.