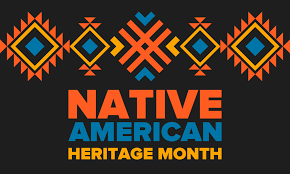 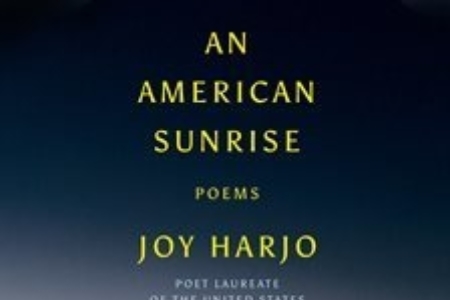 A stunning new volume from the first Native American Poet Laureate of the United States, informed by her tribal history and connection to the land. 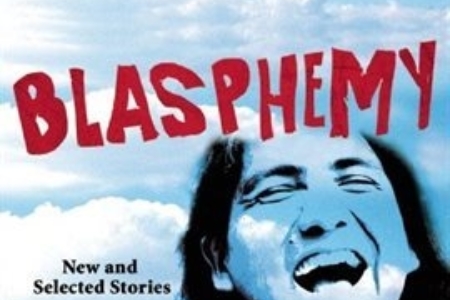 A bold and irreverent observer of life among Native Americans in the Pacific Northwest, the daring, versatile, funny, and outrageous Alexie showcases all his talents in Blasphemy, where he unites twelve beloved classics with twelve new stories in one sweeping anthology for devoted fans and first-time readers. 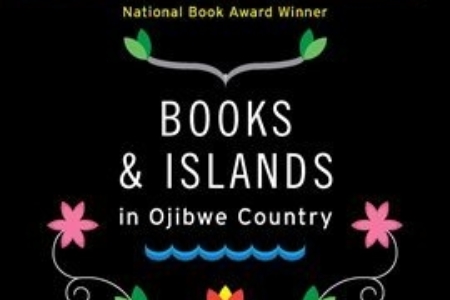 Books and Islands in Ojibwe Country

Erdrich takes us on an illuminating tour through the terrain her ancestors have inhabited for centuries: the lakes and islands of southern Ontario. Summoning to life the Ojibwe's sacred spirits and songs, their language and sorrows, she considers the many ways in which her tribe-whose name derives from the word ozhibii'ige, "to write"-have influenced her. 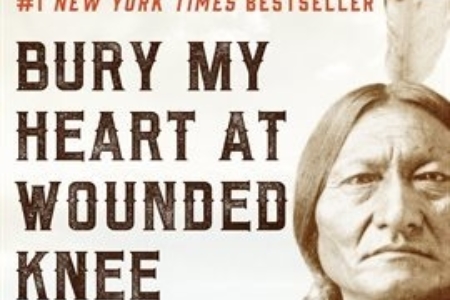 Dee Brown's powerful and unforgettable classic that awakened the world to the nineteenth-century decimation of American Indian tribes. 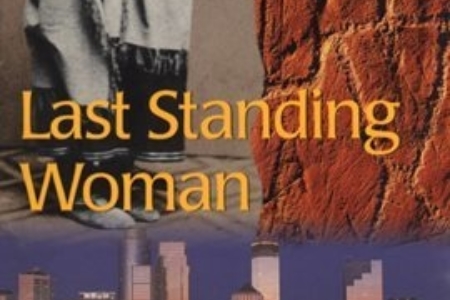 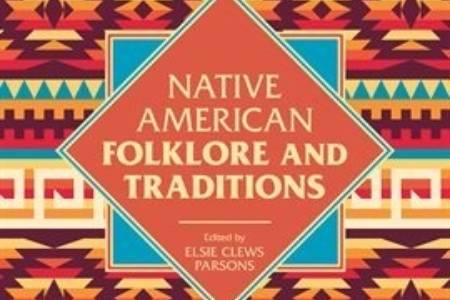 This treasury brings together many spectacular tales from Native American folklore. Recorded from oral traditions by a variety of anthropologists, these heart-warming, magical and cautionary tales open a new window into the diversity and wonder of cultures that continue to thrive in the modern world. 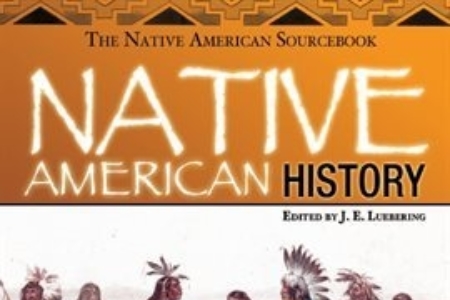 This volume examines the trajectory of Native American cultures over the centuries, detailing how they have retained their longstanding values and traditions in the face of war, disease, resettlement, and assimilation. 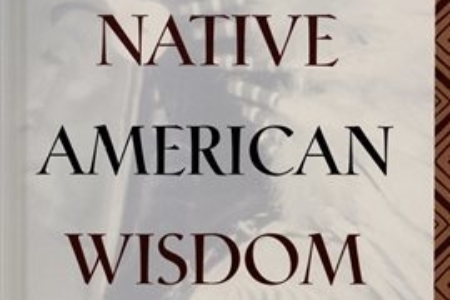 Taken from orations, recorded observations of life and social affairs, and other first-person testimonies, this book selects the best of Native American wisdom and distills it to its essence in short, digestible quotes that are meaningful and timeless - perhaps even more timely now than when they were written. 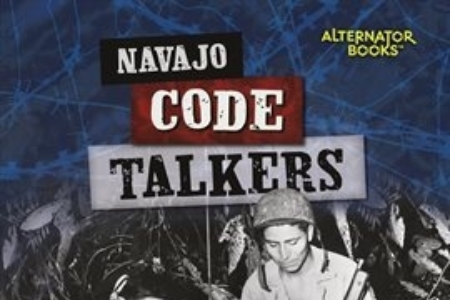 Surrounded by rattling bullets and exploding bombs, a group of Navajo Marines sent secret messages back and forth. They used a code they had created from the Navajo language, a code the enemy was never able to crack. 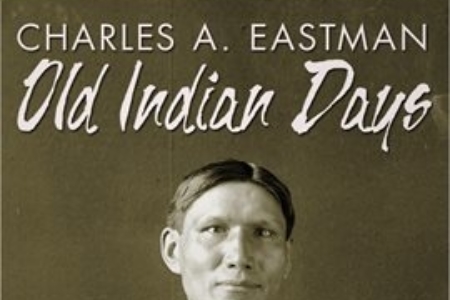 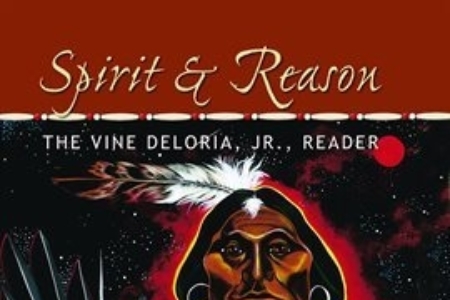 A collection of Vine Deloria Jr.'s writings from books, essays, and articles, as well as previously unpublished pieces. 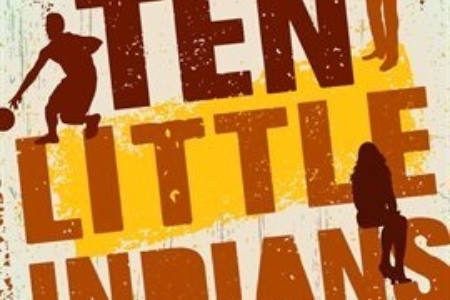 Sherman Alexie tackles love, loss, basketball-and everything in between The characters that populate the lyrical and affectionate tales in Ten Little Indians battle stereotypes and navigate the crossroads of culture in life off the reservation.