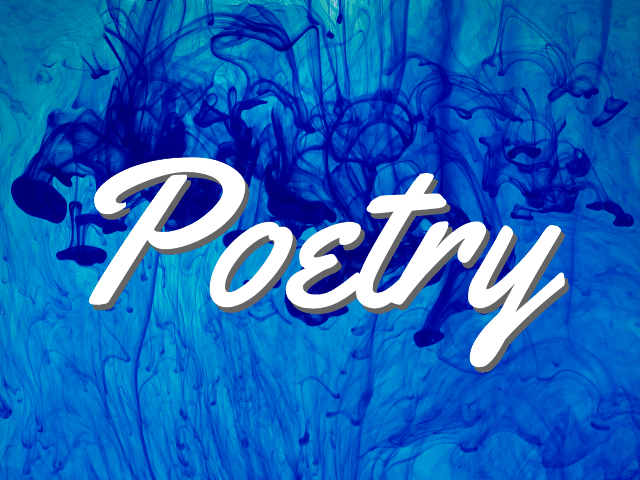 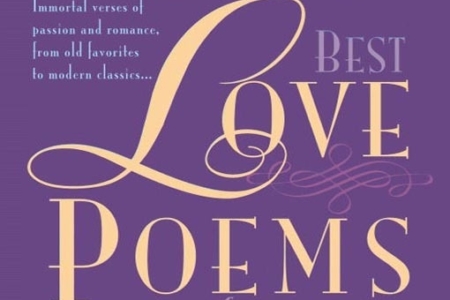 The 100 Best Love Poems of All Time

Words of Love ...and seduction, heartbreak, adoration, and passion. Here in this portable treasury are the 100 most moving and memorable love poems of all time, each accompanied by an illuminating introduction. 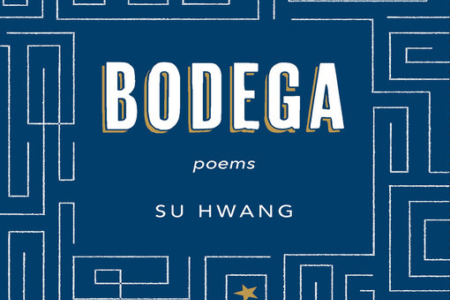 Against the backdrop of the war on drugs and the 1992 Los Angeles Riots, a Korean girl comes of age in her parents' bodega in the Queensbridge projects, offering a singular perspective on our nation of immigrants and the tensions pulsing in the margins where they live and work. 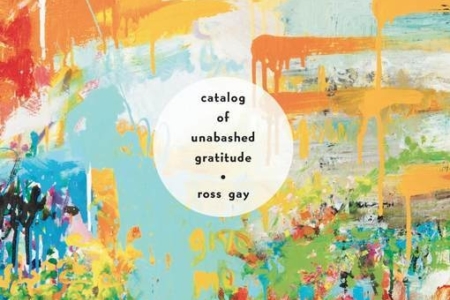 Catalog of Unabashed Gratitude is a sustained meditation on that which goes away—loved ones, the seasons, the earth as we know it—that tries to find solace in the processes of the garden and the orchard. 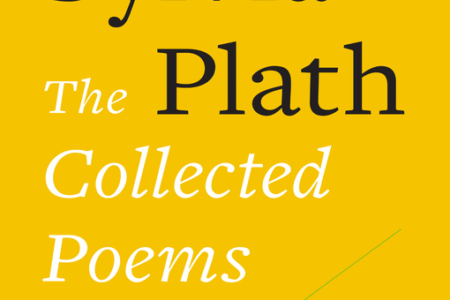 The Collected Poems of Sylvia Plath 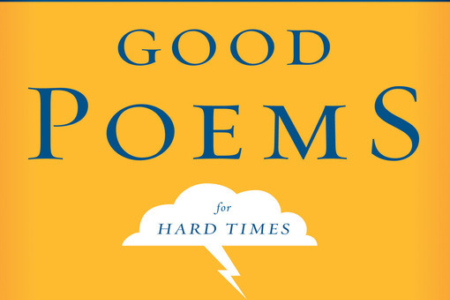 Chosen by Garison Keillor for his readings on public radio's The Writer's Almanac, the 185 poems in this follow-up to his acclaimed anthology Good Poems are perfect for our troubled times. 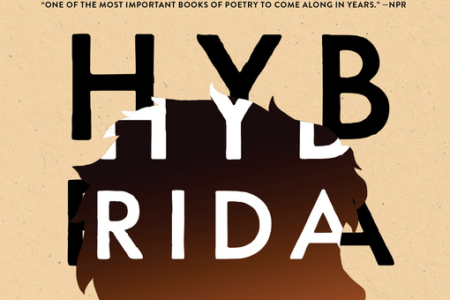 In an agile blend of zuihitsu, ghazal, mosaic poems, and lyric essays, Tina Chang "evokes the bottomless love and terror of motherhood as she describes raising her mixed-race son" (New York Times). 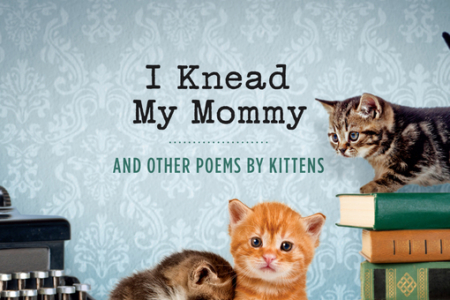 I Knead My Mommy

Just when we all thought things couldn't get any cuter, from the author of the New York Times bestselling I Could Pee on This comes I Knead My Mommy, a book of confessional poems about the triumphs, trials, and daily discoveries of being a kitten. 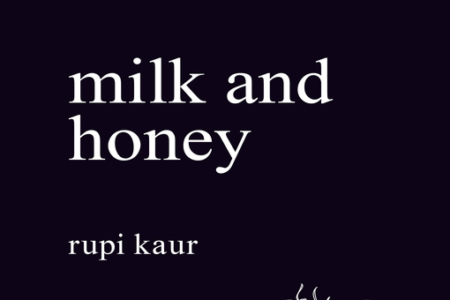 Milk and honey takes readers through a journey of the most bitter moments in life and finds sweetness in them because there is sweetness everywhere if you are just willing to look. 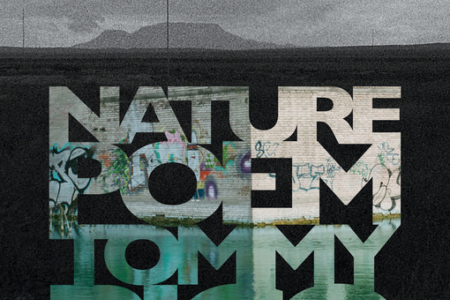 A book-length poem about how an American Indian writer can't bring himself to write about nature, but is forced to reckon with colonial-white stereotypes, manifest destiny, and his own identity as an young, queer, urban-dwelling poet. 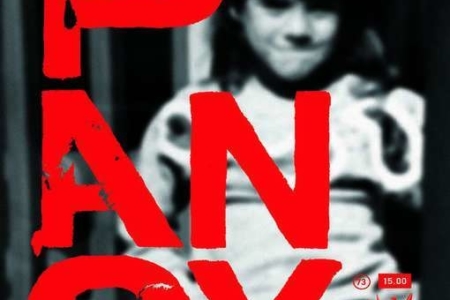 The top-selling queer poet in America, Andrea Gibson's Pansy balances themes of love, gender, politics, sexuality, illness, family and forgiveness with stunning imagery and a fierce willingness to delve into the exploration of what it means to truly heal. 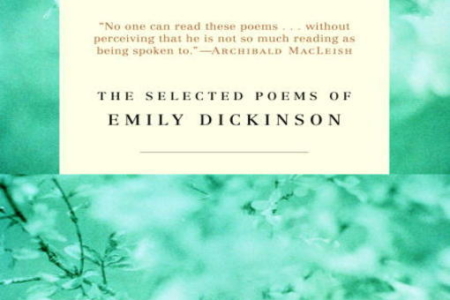 This enthralling collection includes more than four hundred poems that were published between Dickinson's death and 1900. They express her concepts of life and death, of love and nature, and of what Henry James called "the landscape of the soul." 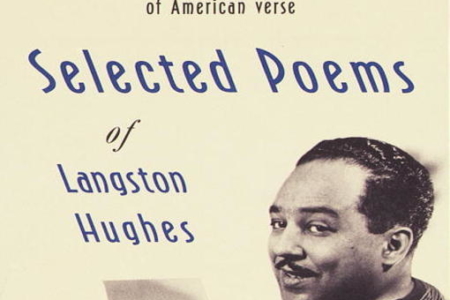 Langston Hughes electrified readers and launched a renaissance in black writing in America. The poems Hughes wrote celebrated the experience of invisible men and women: of slaves who "rushed the boots of Washington"; of musicians on Lenox Avenue; of the poor and the lovesick; of losers in "the raffle of night."