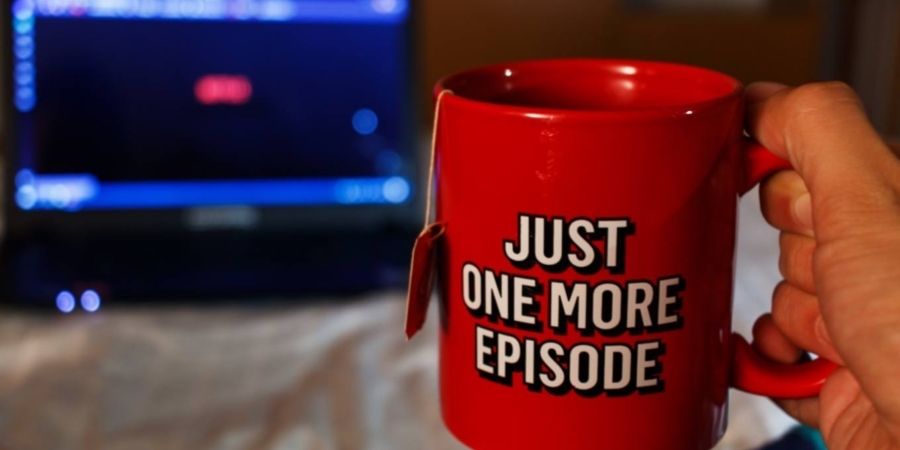 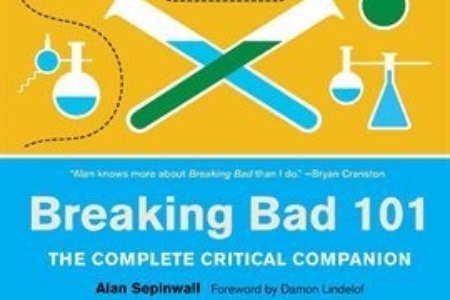 The ultimate critical companion for one of the greatest television dramas of all time, Breaking Bad 101 offers fans Sepinwall's smart, funny, and incisive analysis of the psychology and filmmaking craft behind each episode and celebrates the series' unique place in pop-culture history. 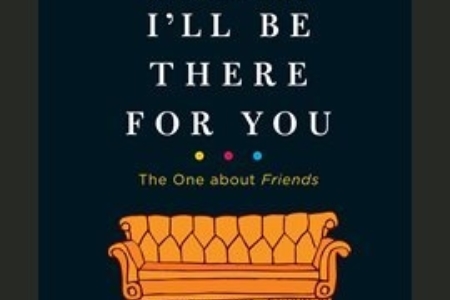 I'll Be There For You

This definitive retrospective of Friends incorporates interviews, history and behind-the-scenes anecdotes to offer a critical analysis of how a sitcom about six twentysomethings changed television forever. 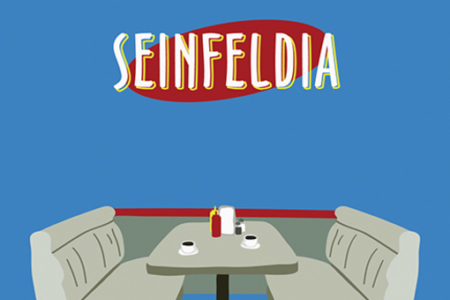 Comedians Larry David and Jerry Seinfeld never thought anyone would watch their silly little sitcom about a New York comedian sitting around talking to his friends. 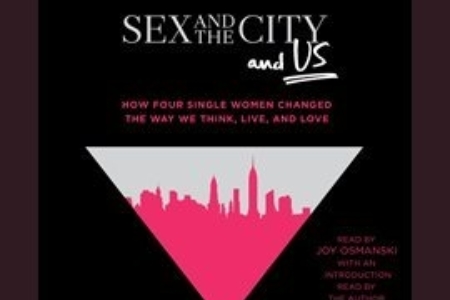 Sex and the City and Us

This is the story of how a columnist, two gay men, and a writers' room full of women used their own poignant, hilarious, and humiliating stories to launch a cultural phenomenon. They endured shock, slut-shaming, and a slew of nasty reviews on their way to eventual-if still often begrudging-respect. The show wasn't perfect, but it revolutionized television for women. 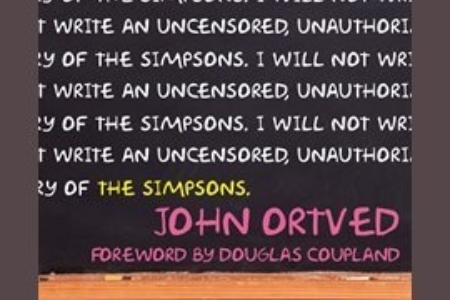 The Simpsons is one of the most successful shows to ever run on television. From its first moment on air, the series's rich characters, subversive themes, and layered humor resounded deeply with audiences both young and old who wanted more from their entertainment than what was being meted out at the time by the likes of Full House, Growing Pains, and Family Matters. 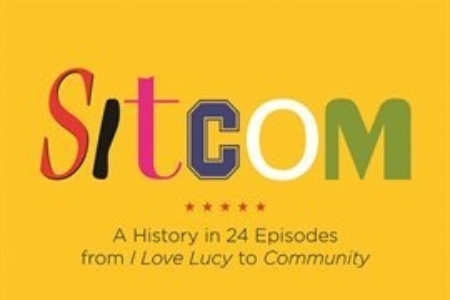 A carefully curated tour through TV comedy series, this mix tape of fondly remembered shows surveys the genealogy of the form, the larger trends in its history, the best of what the genre has accomplished, and the most standard of its works. 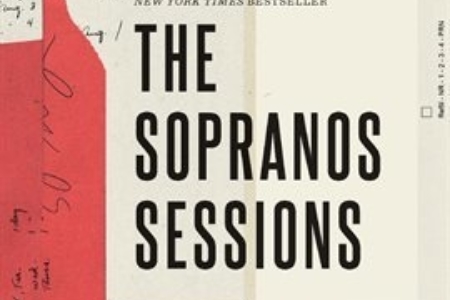 On January 10, 1999, a mobster walked into a psychiatrist's office and changed TV history. By shattering preconceptions about the kinds of stories the medium should tell, The Sopranos launched our current age of prestige television, paving the way for such giants as Mad Men, The Wire, Breaking Bad, and Game of Thrones. 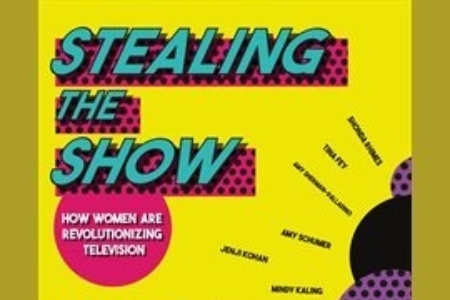 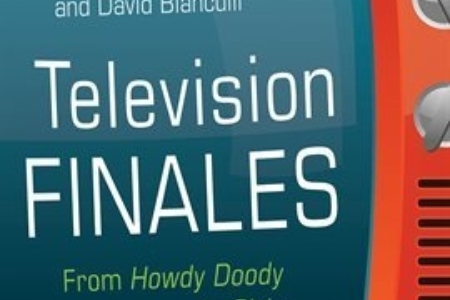 Given the importance of finales to viewers and critics alike, Howard and Bianculli along with the other contributors explore these endings and what they mean to the audience, both in terms of their sense of narrative and as episodes that epitomize an entire show.