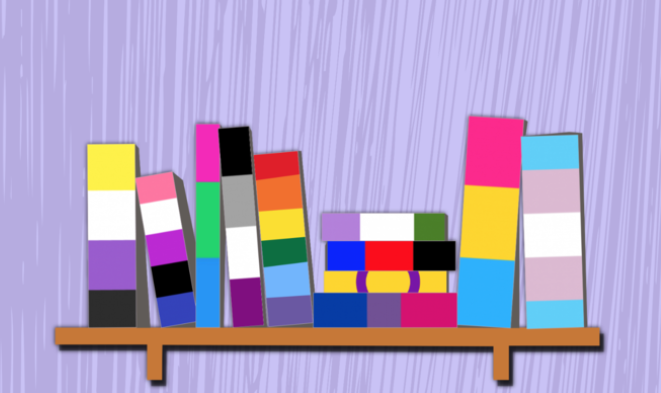 E-Books (Library on the Go) 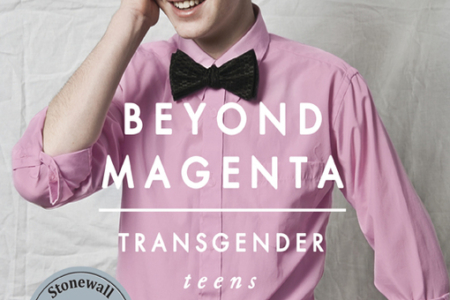 A 2015 Stonewall Honor Book. A groundbreaking work of LGBT literature takes an honest look at the life, love, and struggles of transgender teens. 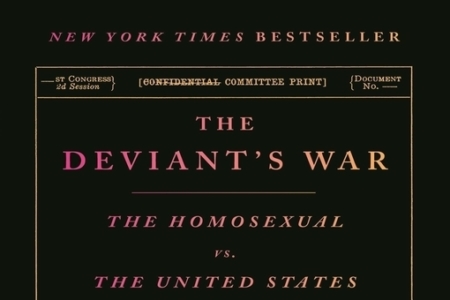 Eric Cervini's The Deviant's War unfolds over the course of the 1960s, as the Mattachine Society of Washington, the group Kameny founded, became the first organization to protest the systematic persecution of gay federal employees. It traces the forgotten ties that bound gay rights to the Black Freedom Movement, the New Left, lesbian activism, and trans resistance. 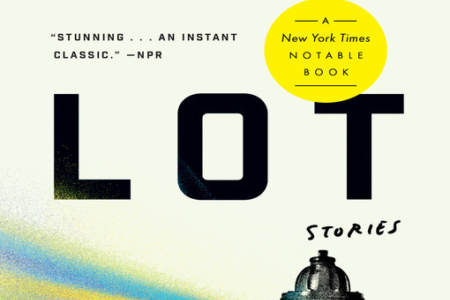 In the city of Houston - a sprawling, diverse microcosm of America - the son of a black mother and a Latino father is coming of age. He's working at his family's restaurant, weathering his brother's blows, resenting his older sister's absence. And discovering he likes boys. 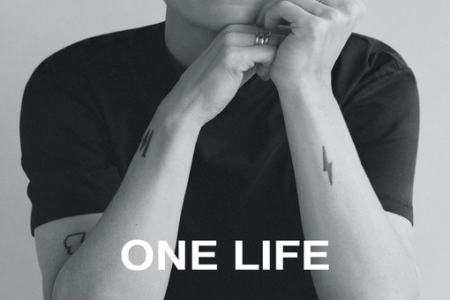 Megan Rapinoe, Olympic gold medalist and two-time Women's World Cup champion, reveals for the first time her life both on and off the field. Guided by her personal journey into social justice, brimming with humor, humanity, and joy, she urges all of us to ask ourselves, What will you do with your one life? 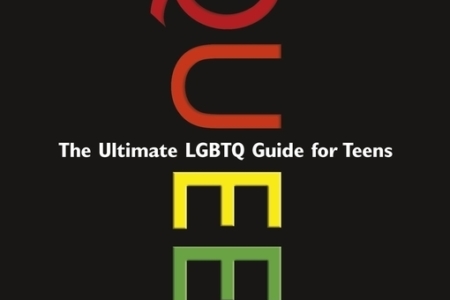 Queer is a humorous, engaging, and honest guide that helps LGBTQ teens come out to friends and family, navigate their social life, figure out if a crush is also queer, and challenge bigotry and homophobia. 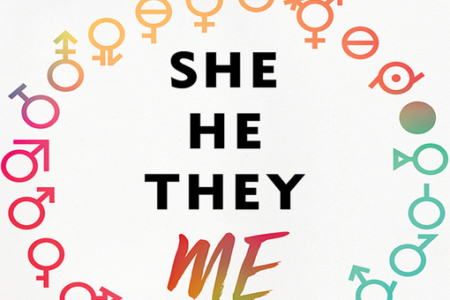 Open your eyes to what it means to be a boy or a girl — and above and beyond! Within these pages, you get to choose which path to forge. 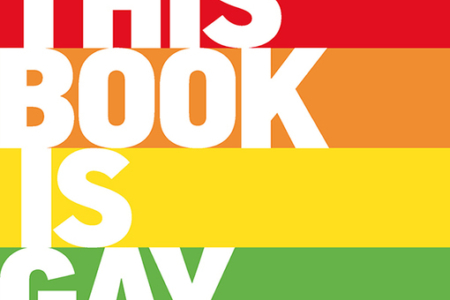 This Book is Gay

This candid, funny, and uncensored exploration of sexuality and what it's like to grow up LGBTQ also includes real stories from people across the gender and sexual spectrums, not to mention hilarious illustrations. 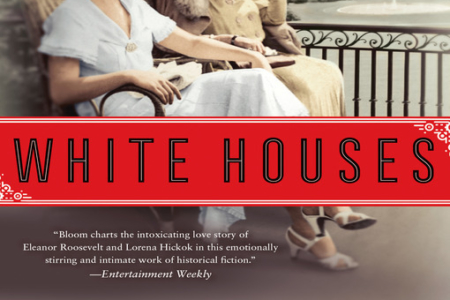 For readers of The Paris Wife and The Swans of Fifth Avenue comes a “sensuous, captivating account of a forbidden affair between two women” (People)—Eleanor Roosevelt and “first friend” Lorena Hickok. 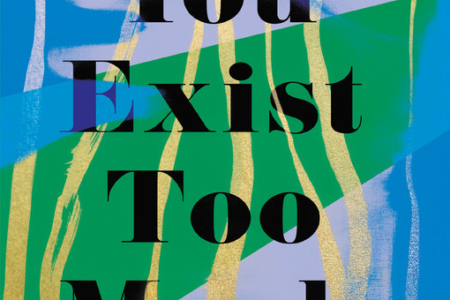 You Exist Too Much

A "provocative and seductive debut" of desire and doubleness that follows the life of a young Palestinian American woman caught between cultural, religious, and sexual identities as she tries to lead an authentic life (O, The Oprah Magazine) 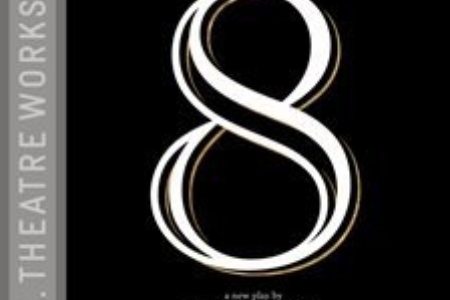 In 2008, California's Proposition 8 stripped the freedom to marry away from gay and lesbian couples. Now, two of the nation's most renowned attorneys have joined forces to challenge Proposition 8 under the United States Constitution. “8” faithfully recreates the progression of the historic trial through court transcripts and interviews with the plaintiffs, as their stories are brought to life before a live audience. 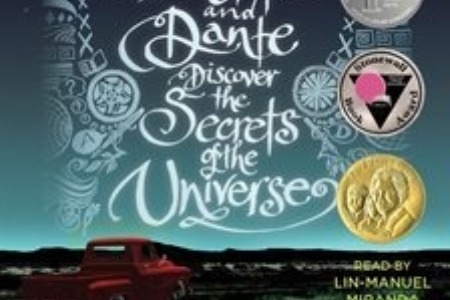 A lyrical novel about family and friendship from critically acclaimed author Benjamin Alire Sáenz. Aristotle is an angry teen with a brother in prison. Dante is a know-it-all who has an unusual way of looking at the world. When the two meet at the swimming pool, they seem to have nothing in common. 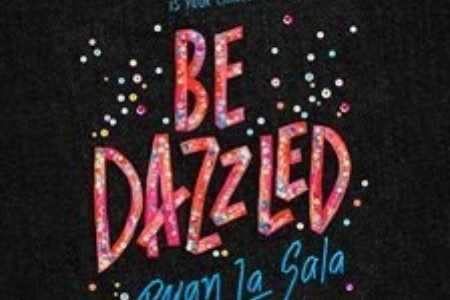 Raffy has a passion for bedazzling. Not just bedazzling, but sewing, stitching, draping, pattern making, for creation. He's always chosen his art over everything and everyone else and is determined to make his mark at this year's biggest cosplay competition. 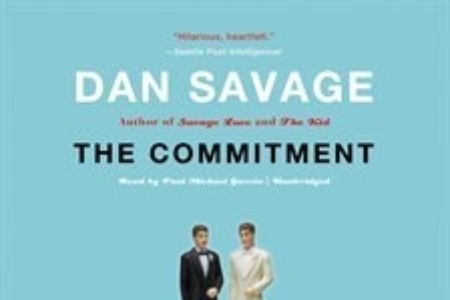 In a time when much of the country sees red whenever the subject of gay marriage comes up, Dan Savage—outspoken author of the column Savage Love—makes it personal. 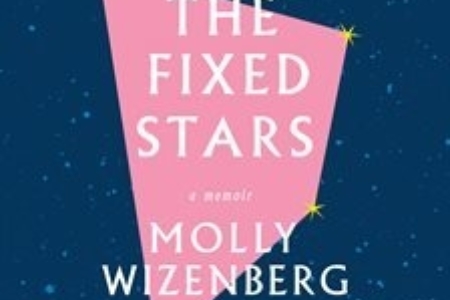 In honest and searing prose, Wizenberg forges a new path: through the murk of separation and divorce, coming out to family and friends, learning to co-parent a young child, and realizing a new vision of love. The result is a frank and moving story about letting go of rigid definitions and ideals that no longer fit, and learning instead who we really are. 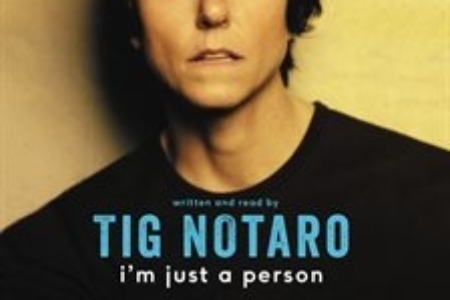 One of America's most original comedic voices delivers a darkly funny, wryly observed, and emotionally raw account of her year of death, cancer, and epiphany. 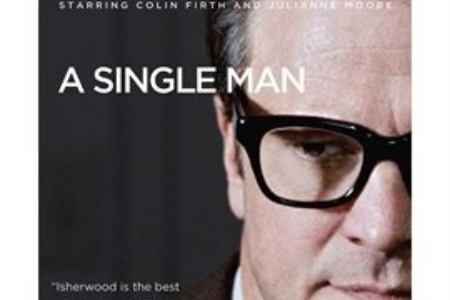 An Englishman and a professor living in suburban Southern California, he is an outsider in every way, and his internal reflections and interactions with others reveal a man who loves being alive despite everyday injustices and loneliness. Wry, suddenly manic, constantly funny, surprisingly sad, this novel catches the texture of life itself. 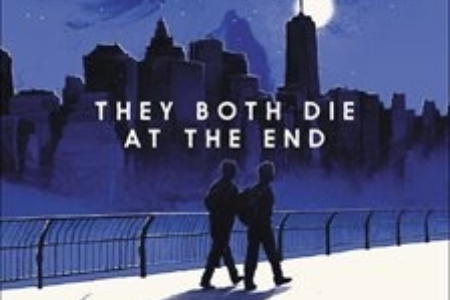 They Both Die at the End

Adam Silvera reminds us that there's no life without death and no love without loss in this devastating yet uplifting story about two people whose lives change over the course of one unforgettable day. 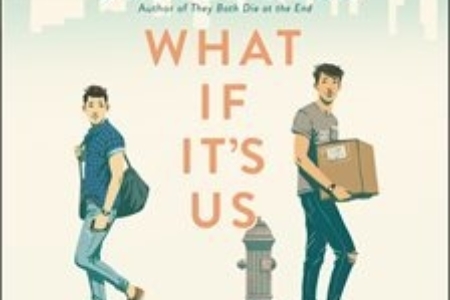 Critically acclaimed and bestselling authors Becky Albertalli and Adam Silvera combine their talents in this smart, funny, heartfelt collaboration about two very different boys who can't decide if the universe is pushing them together or pulling them apart.