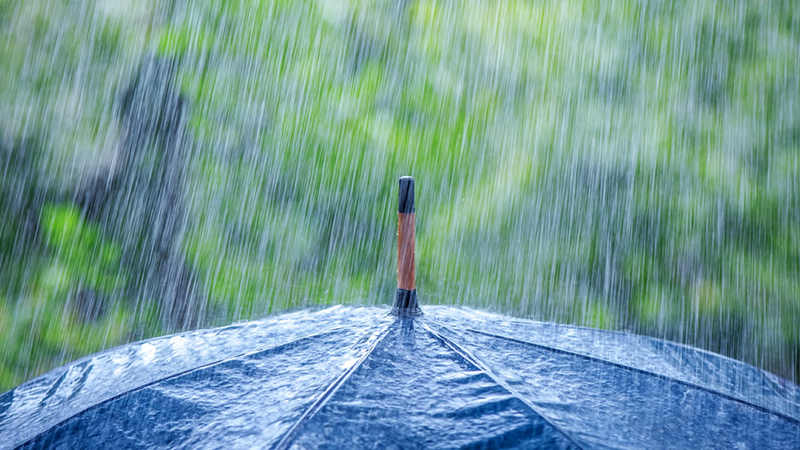 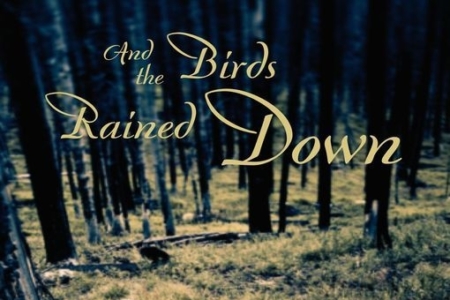 And the Birds Rained Down

Deep in a Northern Ontario forest live Tom and Charlie, two octogenarians determined to live out the rest of their lives on their own terms: free of all ties and responsibilities, their only connection to civilization two pot farmers who bring them whatever they can't eke out for themselves. But their solitude is disrupted by the arrival of two women. 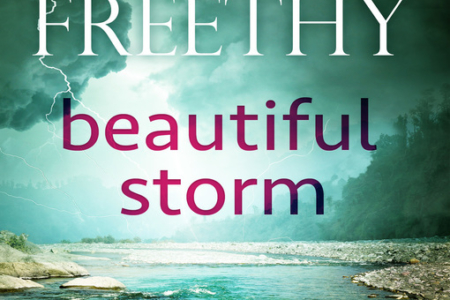 Alicia covers local stories by day and chases storms at night. In a flash of lightning, she sees what appears to be a murder, but when she gets to the scene, there is no body, only a military tag belonging to Liliana Valdez, a woman who has been missing for two months. 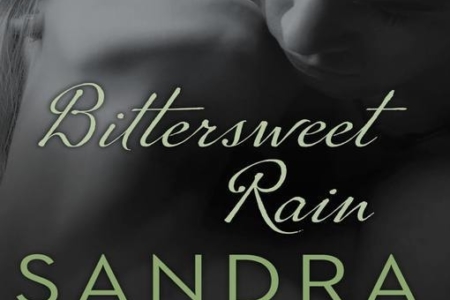 Caroline Dawson survived the town gossips who whispered behind her back. She survived the slow death of her husband, Roscoe Lancaster, the richest man in the county and her senior by three decades. But she feared she might not survive Rink Lancaster, her husband's son. 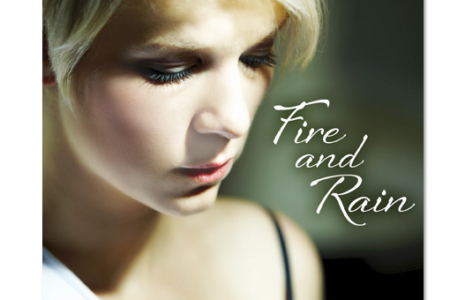 Into the drought-weary California town of Valle Rosa comes a stranger who promises he can make it rain. All he asks for is a place to stay and complete privacy. But he is too charismatic to maintain a low profile . . . and the adobe cottage he's given to live in is owned by an investigative TV reporter struggling to revive her career. 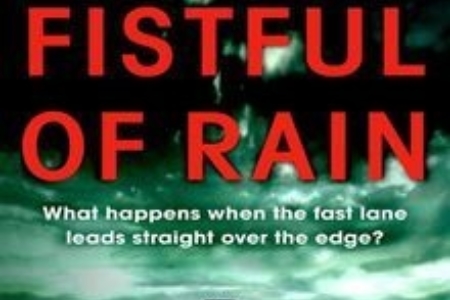 A Fistful of Rain

Greg Rucka has earned the kind of reputation that all thriller writers envy: his crime fiction grabs readers by the throat and compels them to read as if their own lives were at stake. Now, in an electrifying departure, Rucka creates a new kind of hero: a damaged young woman in free fall who's not only in danger--but dangerous. 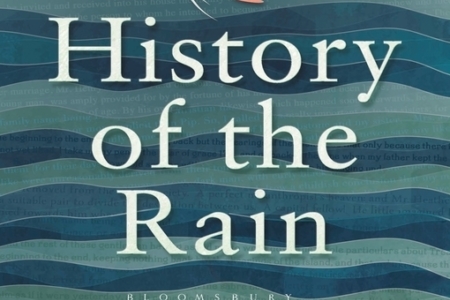 A History of the Rain

Bedbound in her attic room beneath the falling rain, in the margin between this world and the next, Plain Ruth Swain is in search of her father. 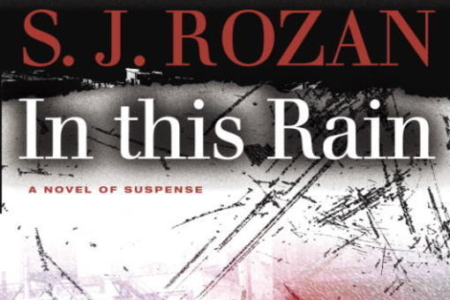 Joe Cole is a former city investigator who now lives a broken life, cut off from his wife and daughter, and from the city he once knew so well. But for Joe, everything changes when a woman's murder and a teenager's rooftop freefall rip open old wounds—and reveal a shocking layer of rage and deception. 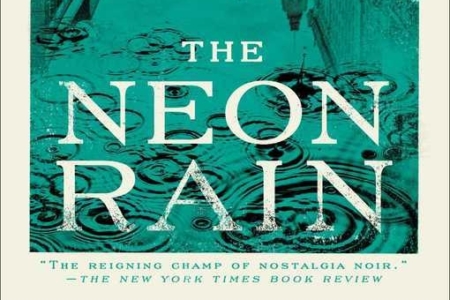 Thrust into the seedy world of drug lords and arms smugglers, Robicheaux must face down the criminal underworld and come to terms with his own bruised heart and demons to survive. 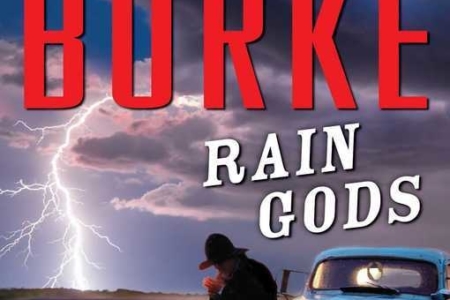 In a heat-cracked border town, the bodies of nine illegal aliens—women and girls, killed execution-style—are unearthed in a shallow grave. Haunted by a past he can't shake and his own private demons, Hack attempts to untangle the grisly case, which may lead to more bloodshed. 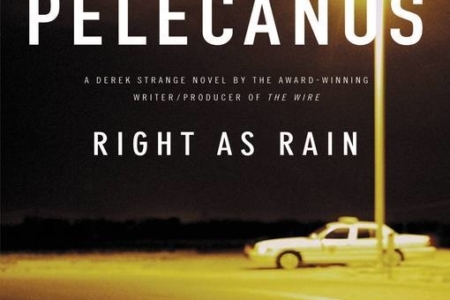 Derek Strange is a black ex-cop in Washington D.C. who now makes a living running his own private detective agency. He is hired to investigate the killing of an off-duty black policeman by a white police officer — a killing that was supposedly accidental, but that has opened difficult questions about racism on the force. 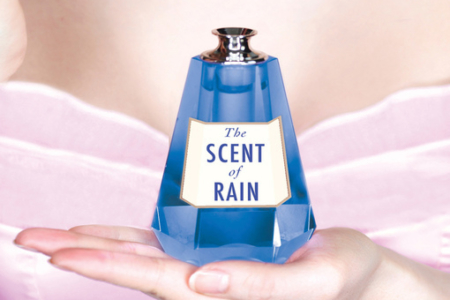 Daphne Sweeten left Paris—and a job she loved—to marry the man of her dreams in the U.S. But when he stands her up on their wedding day, she's left reeling and senseless. Literally. She's been trained as a perfume creator and now her sense of smell has disappeared along with her fiancé. 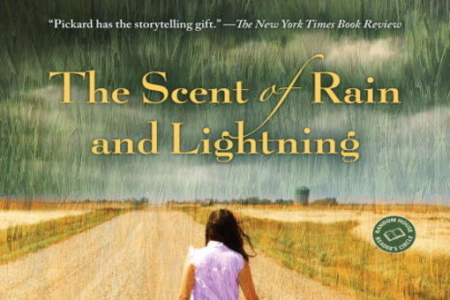 The Scent of Rain and Lightning

One beautiful summer afternoon, Jody Linder receives shocking news: The man convicted of murdering her father is being released from prison and returning to the small town of Rose, Kansas. It has been twenty-three years since that stormy night when her father was shot and killed and her mother disappeared, presumed dead.