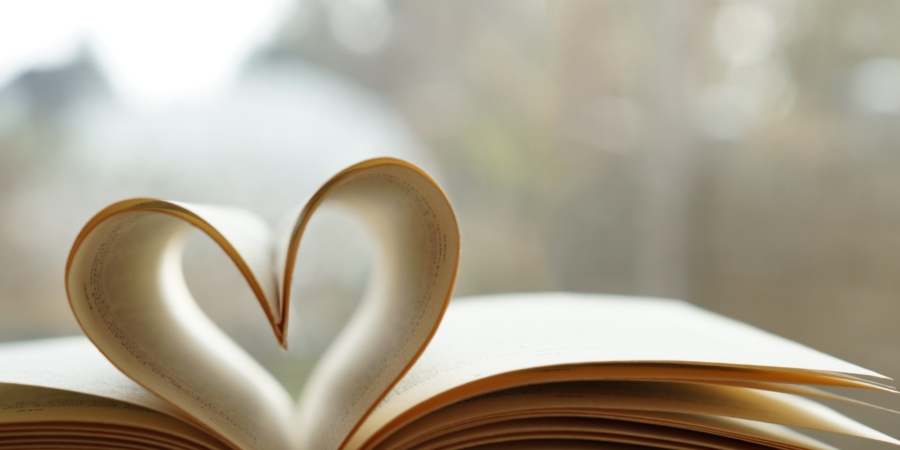 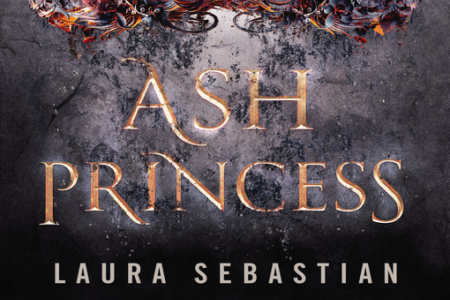 Ash Princess is an epic new fantasy about a throne cruelly stolen and a girl who must fight to take it back for her people. 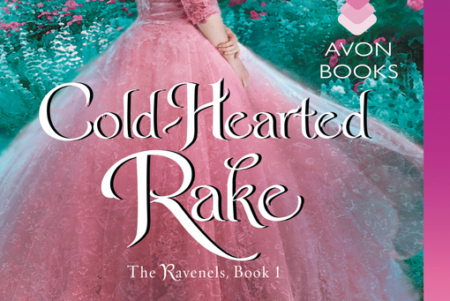 Devon Ravenel, London's most wickedly charming rake, has just inherited an earldom. But his powerful new rank in society comes with unwanted responsibilities . . . 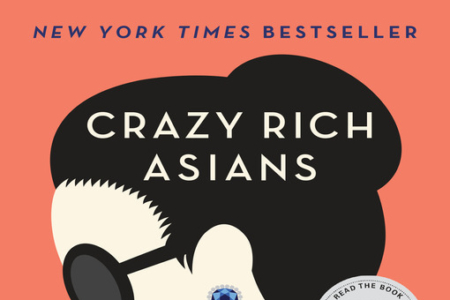 When New Yorker Rachel Chu agrees to spend the summer in Singapore with her boyfriend, Nicholas Young, she envisions a humble family home and quality time with the man she hopes to marry. But Nick has failed to give his girlfriend a few key details. 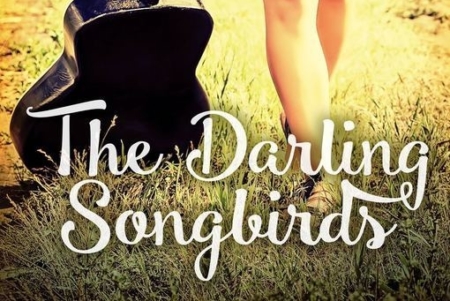 The saloon had always looked old-fashioned, but now it resembled a set in a ghost town. The problem was that Adele wasn't in an old western, or a ghost town. Darling Bay was the sleepy gold-rush town her great-grandfather had given his name to.The town she'd left for good a long time ago.The building is a ruin, the business is broke and customers are scarce. 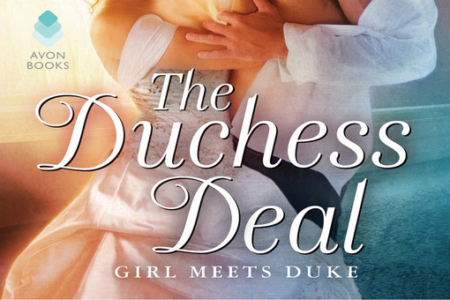 When girl meets Duke, their marriage breaks all the rules... 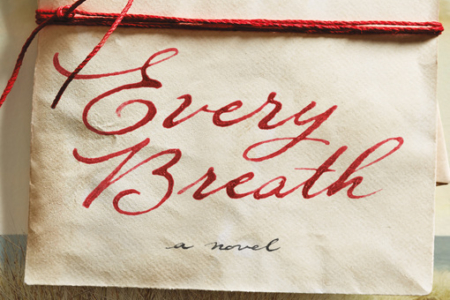 Treat yourself to an epic love story that spans decades and continents as two people at a crossroads — one from North Carolina and one from Zimbabwe — experience the transcendence and heartbreak of true love. 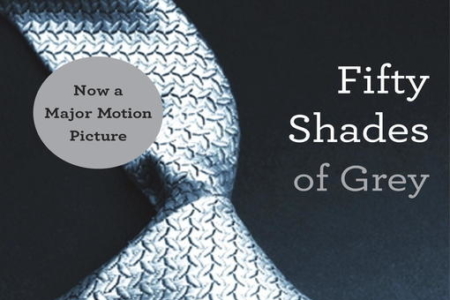 Unable to resist Ana's quiet beauty, wit, and independent spirit, Grey admits he wants her, too—but on his own terms. This book is intended for mature audiences. 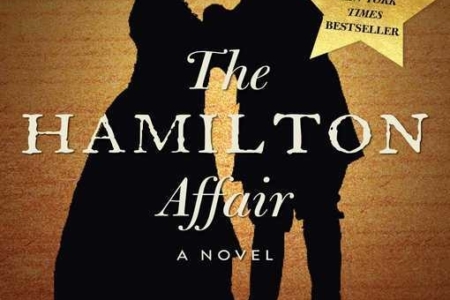 Set against the dramatic backdrop of the American Revolution, and featuring a cast of legendary characters, The Hamilton Affair tells the sweeping, tumultuous, true story of Alexander Hamilton and Elizabeth Schuyler, from passionate and tender beginnings of their romance to his fateful duel on the banks of the Hudson River. 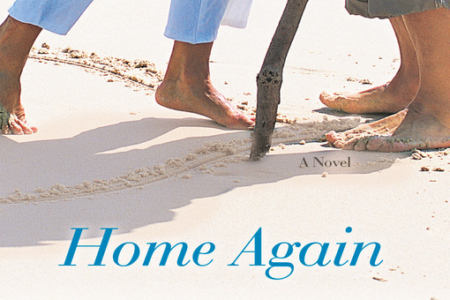 A tender, beautifully told story of emotional growth, forgiveness [and] the possibility of miracles 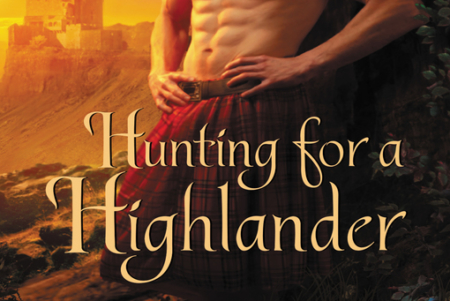 Hunting for a Highlander 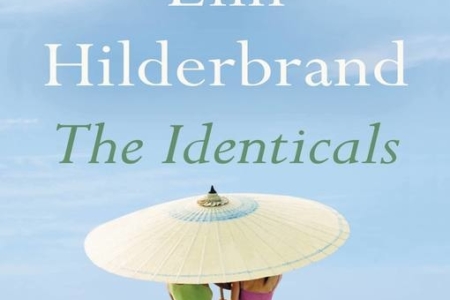 Nantucket is only eleven miles away from Martha's Vineyard. But they may as well be worlds apart for estranged twin sisters Harper and Tabitha Frost. After not speaking for more than a decade, Harper and Tabitha switch islands-and lives-to save what's left of their splintered family. 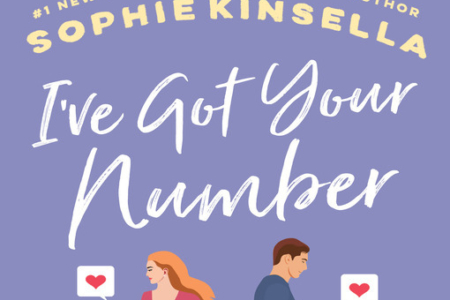 I've Got Your Number

Poppy Wyatt has never felt luckier. She is about to marry her ideal man, Magnus Tavish, but in one afternoon her "happily ever after" begins to fall apart. Not only has she lost her engagement ring in a hotel fire drill, but in the panic that follows, her phone is stolen. 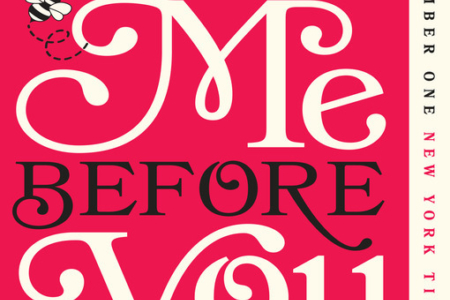 They had nothing in common until love gave them everything to lose . . . 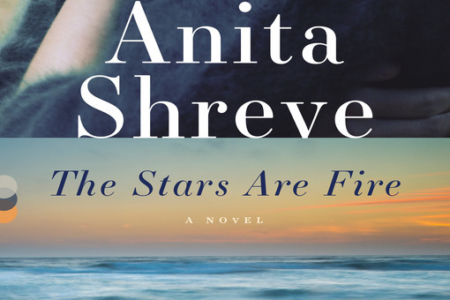 The Stars are Fire 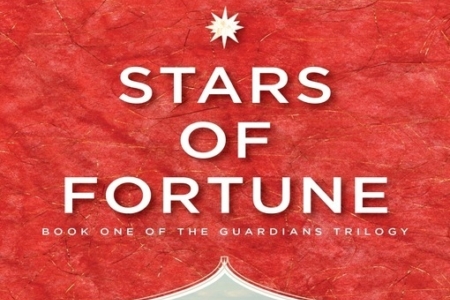 Sasha Riggs is a reclusive artist, haunted by dreams and nightmares that she turns into extraordinary paintings. Her visions lead her to the Greek island of Corfu, where five others have been lured to seek the legendary fire star, part of an ancient prophecy. Sasha recognizes them, because she has drawn them: a magician, an archaeologist, a wanderer, a fighter, a loner. All on a quest. All with secrets. 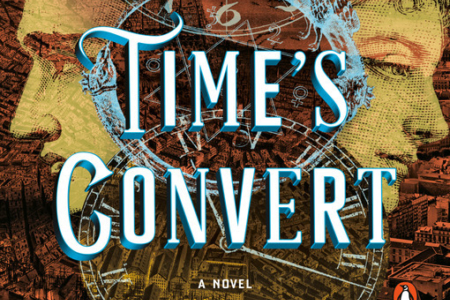 On the battlefields of the American Revolution, Matthew de Clermont meets Marcus MacNeil, a young surgeon from Massachusetts, during a moment of political awakening when it seems that the world is on the brink of a brighter future. When Matthew offers him a chance at immortality and a new life free from the restraints of his puritanical upbringing, Marcus seizes the opportunity to become a vampire. 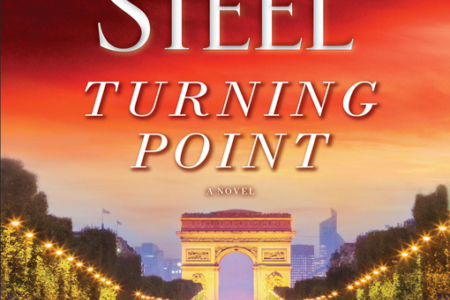 Four trauma doctors—the best and brightest in their field—confront exciting new challenges, both personally and professionally, when given an unusual opportunity. 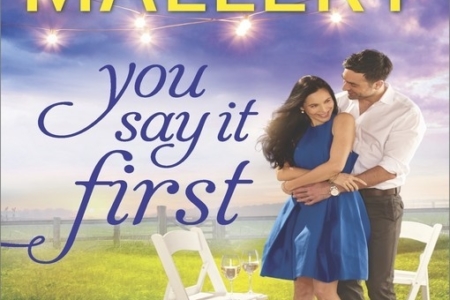 You Say It First

Sculptor Nick Mitchell grew up in a family of artists and learned from his volatile father that passion only leads to pain. As he waits on a new commission, he takes a day job as a humble carpenter at a theme wedding venue. The job has its perks—mainly the venue's captivating owner, Pallas Saunders.