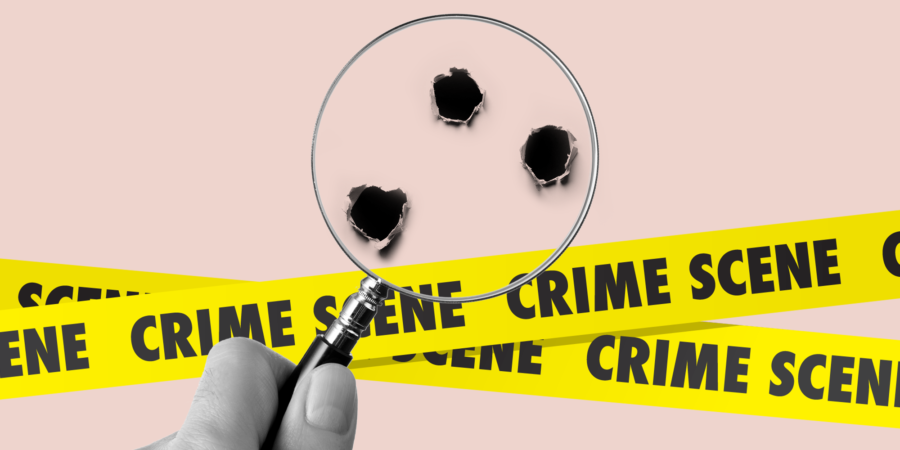 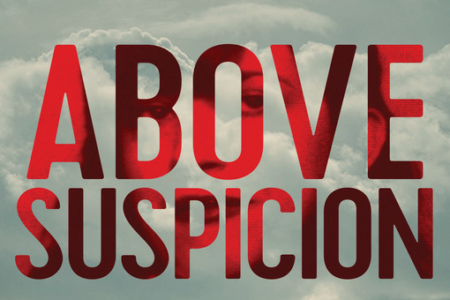 Soon to be a major motion picture starring Emilia Clarke and Jack Hudson: The "uncommonly trenchant account of the only known FBI agent to confess to murder" 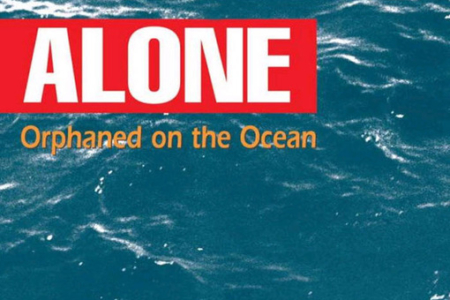 readers delve into the details of how a little girl survived the murder of her family; the gradual collapse of the small cork float she used to keep afloat while guarded by a small pod of whales; and the aftermath and the reclamation of life. 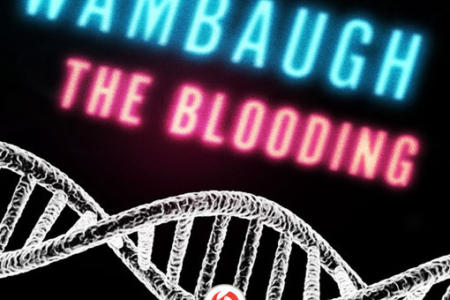 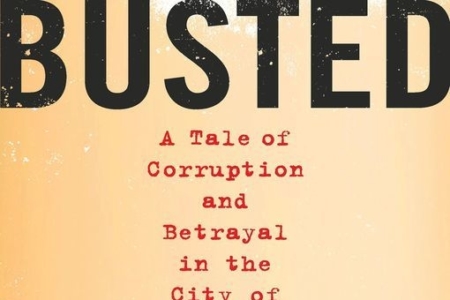 Busted, the shocking true story of the biggest police corruption scandal in Philadelphia history, a tale of drugs, power, and abuse involving a rogue narcotics squad, a confidential informant, and two veteran journalists whose reporting drove a full-scale FBI probe, rocked the City of Brotherly Love, and earned a Pulitzer Prize . 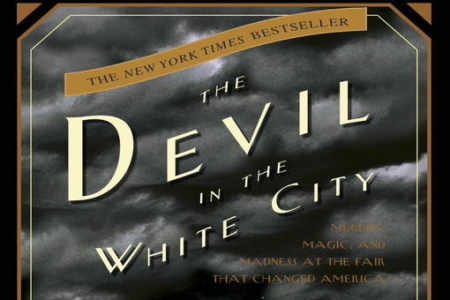 Devil in the White City

In The Devil in the White City, the smoke, romance, and mystery of the Gilded Age come alive as never before. 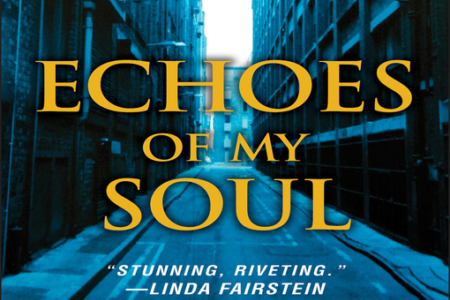 Echoes of My Soul

An account of the murder case and coerced confession that led to the birth of Miranda rights. 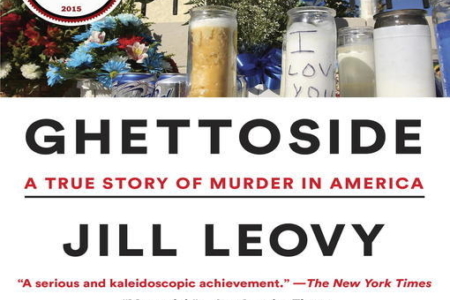 A masterly work of literary journalism about a senseless murder, a relentless detective, and the great plague of homicide in America. 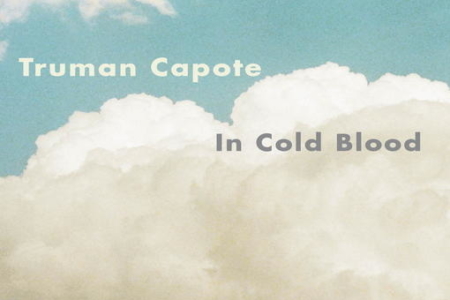 The most famous true crime novel of all time and one of the first non-fiction novels ever written; In Cold Blood is the bestseller that haunted its author long after he finished writing it. 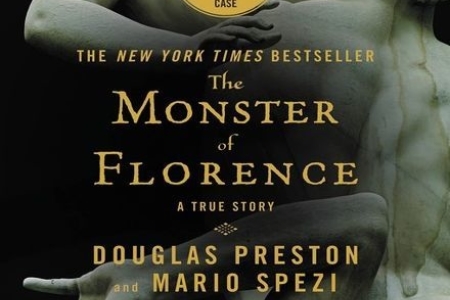 In the nonfiction tradition of John Berendt and Erik Larson, presents a gripping account of crime and punishment in the lush hills surrounding Florence, Italy as he seeks to uncover one of the most infamous figures in Italian history. 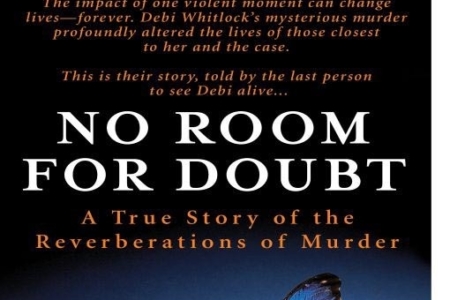 No Room For Doubt

A daughter's account of how one moment of violence shattered lives, made heroes, and continues to affect change in the world. 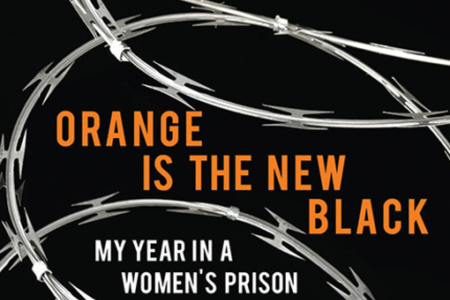 Orange is the New Black

Orange Is the New Black offers a rare look into the lives of women in prison, why it is we lock so many away, and what happens to them when they're there. 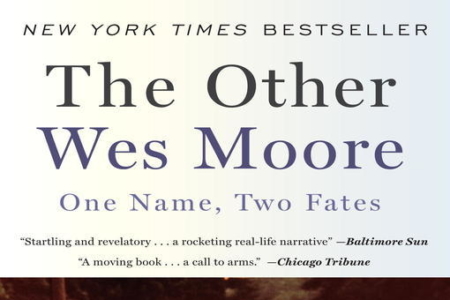 The Other Wes Moore

In alternating narratives that take readers from heart-wrenching losses to moments of surprising redemption, The Other Wes Moore tells the story of a generation of boys trying to find their way in a hostile world. 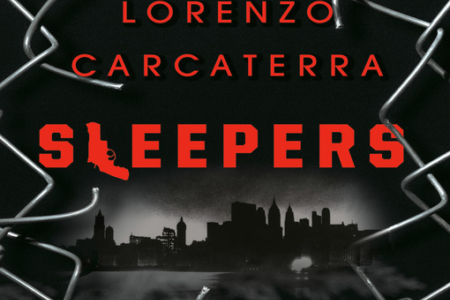 The extraordinary true story of four men who take the law into their own hands. 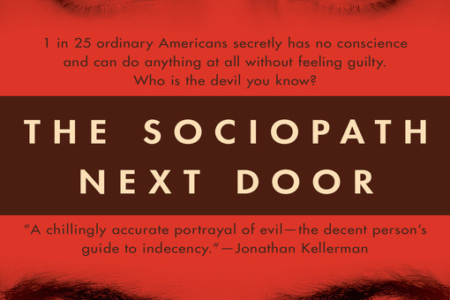 The Sociopath Next Door

In the pages of The Sociopath Next Door, you will realize that your ex was not just misunderstood. He's a sociopath. And your boss, teacher, and colleague? They may be sociopaths too. 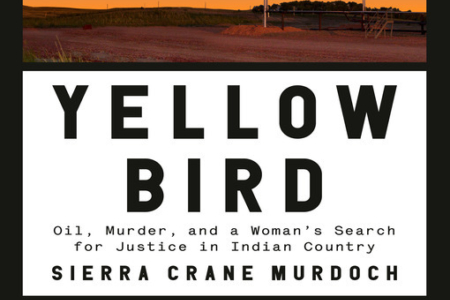 The gripping true story of a murder on an Indian reservation, and the unforgettable Arikara woman who becomes obsessed with solving it—an urgent work of literary journalism.