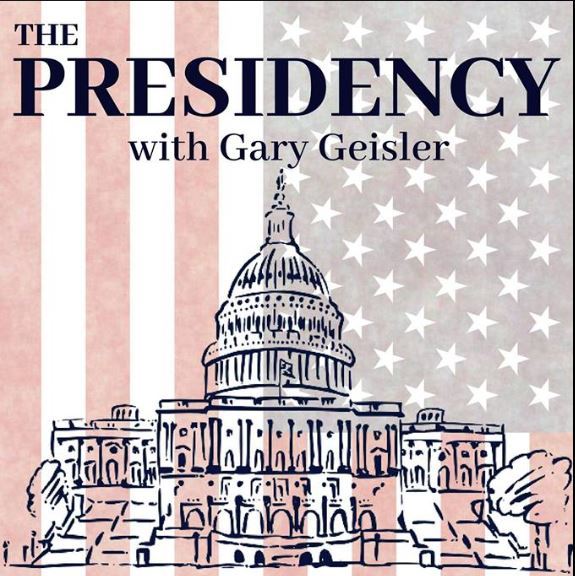 This presentation is six-parts on the Presidency of the United States of America with Gary Geisler.

This will be a non-partisan discussion on the office of the Presidency, the powers that the President holds and the limits of those powers.

The presentation is designed for the high school student, but is open to the public. The subjects shall include: the political aspects of the Presidency, administrative powers, ability to affect legislature, judicial selection, the pardon power, 25th amendment and dysfunction of the President, impeachment.

The presentation is not intended and will not delve into current controversies or ideologies. However, the program will serve to enlighten or remind us of the structure of the office and its established patterns.

Gary has been a long standing student and reader of different aspects of our country, both political and cultural.

Gary is also known for his series of light hearted articles and essays designed to entertain, rather than to enlighten.

He has been a volunteer in the Local History Room at the Decatur Public Library for the past year.

With thousands of searchable items available, it is easier than ever to find old photos of friends and family.