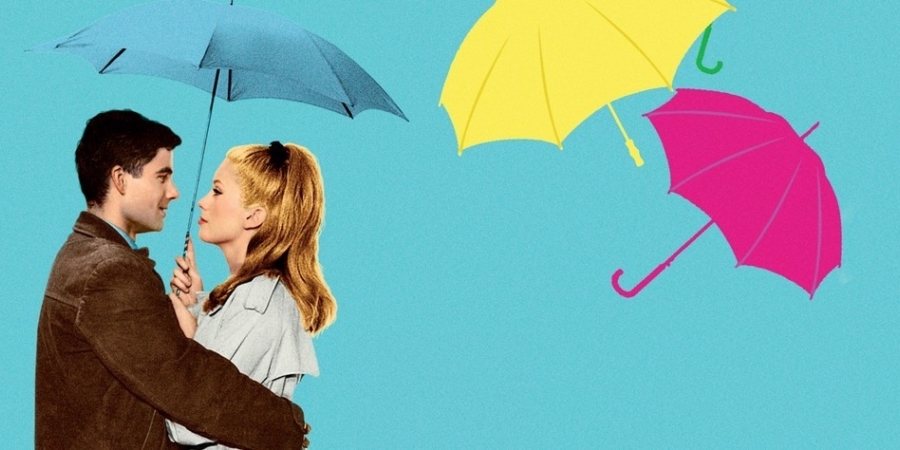 Jacques Demy's The Umbrellas of Cherbourg is a bright, colorful, and romantic musical that doesn't take the grand scale song & dance routine approach, but a more down to earth style. The story follows a young woman torn between true love and a more stable lifestyle, with all the ups, downs, and drama you'd expect, with the beautiful Catherine Deneuve in the central role. This movie also doesn't lean on music driven set pieces, but puts all of the film's dialogue into song, which takes an adjustment, but soon feels like second nature. This is a beautiful, melancholic, and romantic cinematic classic that generations of film fans have fallen in love with. The Umbrellas of Cherbourg is not rated, but is comparable to a PG picture.

Decatur Public Library offers a number of apps to watch movies online from home! We also offer classes to learn how to make your own movies.

Check out all our eContent!  →