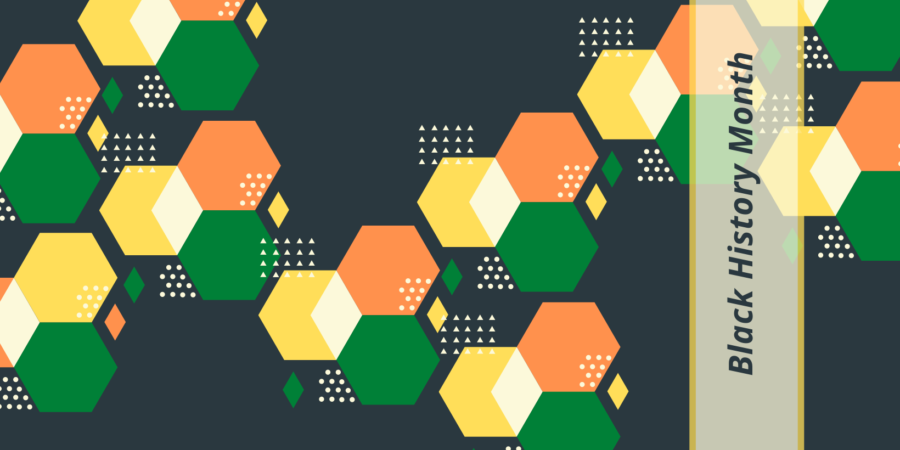 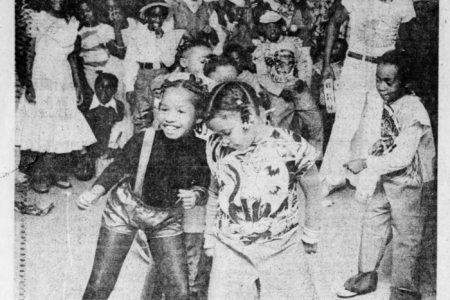 Check out the Decatur History for Artistry of Hope and Longview Place. 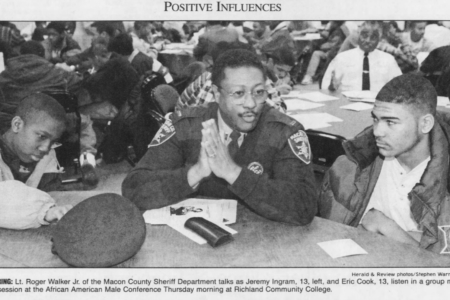 Find out more information on some of the amazing black leaders from Decatur over the past few decades. 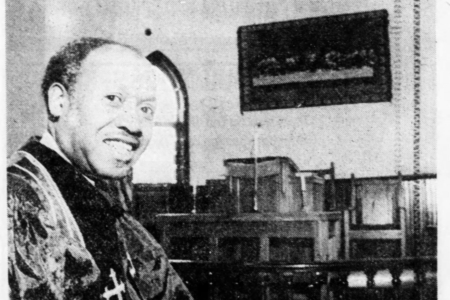 Find out more information on some of the amazing black churches and church leaders from Decatur over the past few decades. 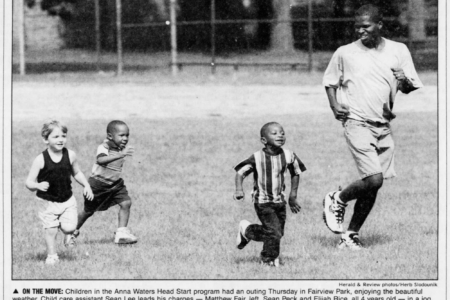 Anna Waters Head Start program has been an essential child development program in Decatur for decades. 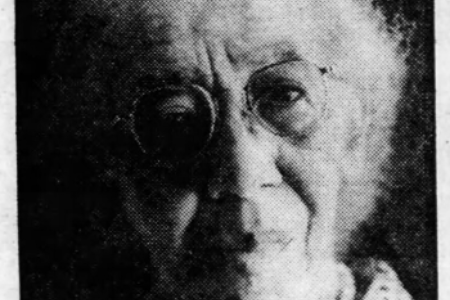 Marie Gray Baker was a historian and founding member of the Decatur branch of NAACP. 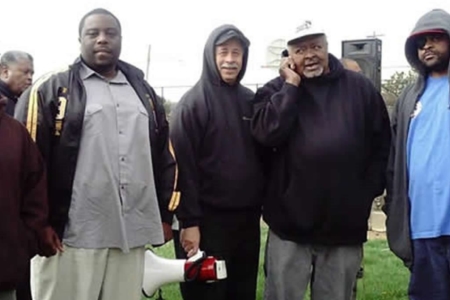 Caring Black Men, a mentoring program for at-risk students, was established in 2009 by Jeffrey Perkins, president of the Decatur branch of the NAACP. 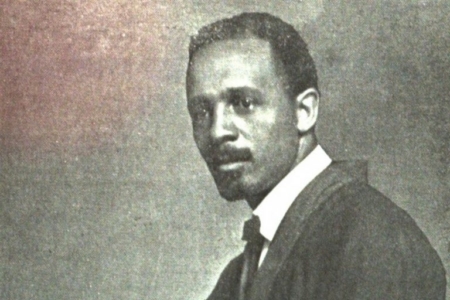 William A. Harper was a black artist who spent the summer of 1905 in Decatur with his father and brother. 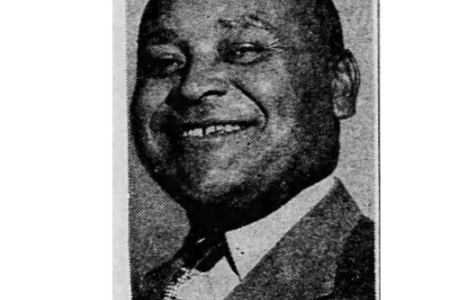 Fred and Harry Long were well known athletes. Harry played mainly baseball while Fred was known for both football and basketball. 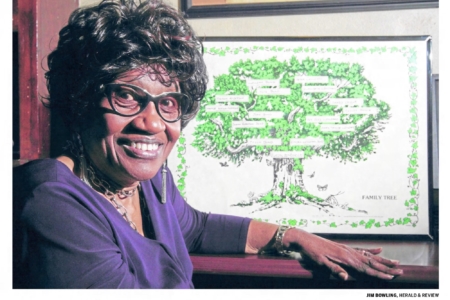 Evelyn Hood was the founder and first president of the Decatur African-American Genealogical Society. 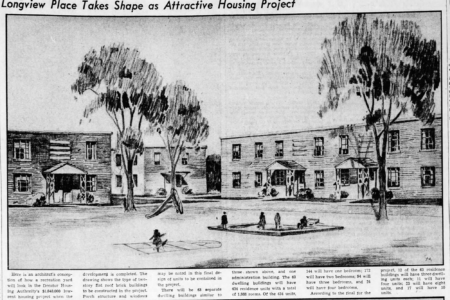 Originally built during WWII to house war plant workers, Longview Place had many decades of residents before being converted into Wabash Crossing. 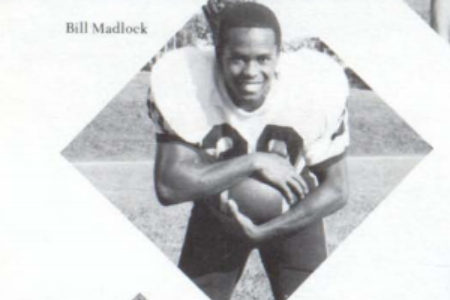 Before playing professional baseball for the Chicago Cubs, Bill Madlock was an Eisenhower Panther. 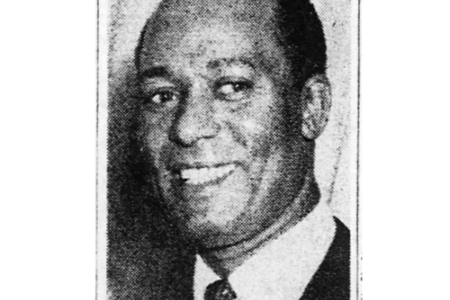 James B. Parsons was the first black nominated to the U.S. District Court and in 1975 was named chief judge of the Federal District Court for the Northern District of IL. Parsons Grade School was named in his honor in 1967. 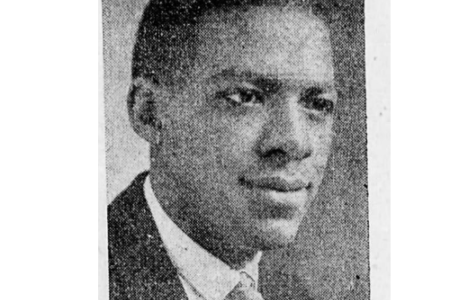 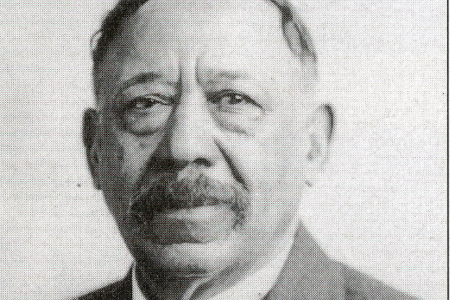 Samuel Huston "Hue" Singleton was the first black businessman to own a business in Decatur. He opened the Singleton Cafe in 1884 which he ran until 1921. 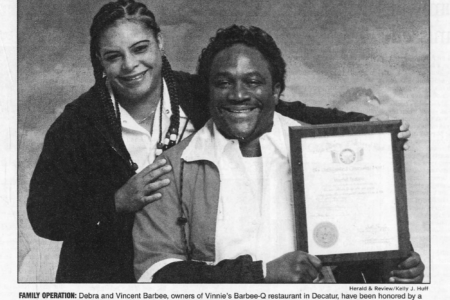 Vinnie's BBQ is a family owned business. IL Food Systems best describes Vinnie in a newsletter. "Vinnie has a big heart. His concern for the community brings people in his door and his dedication to serving a quality product keeps them coming back." 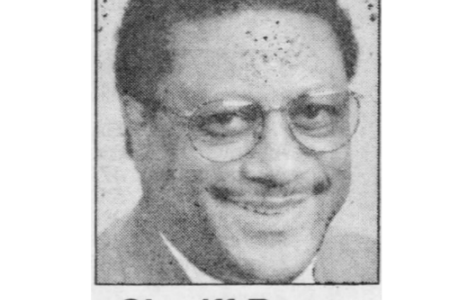 Roger Walker was the first African-American elected to county sheriff in Illinois.