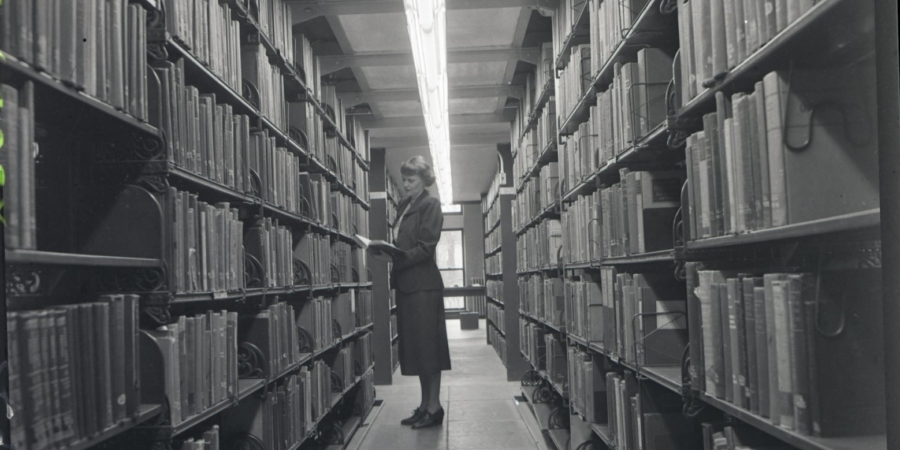 Join us on tours of the DPL Local History Room 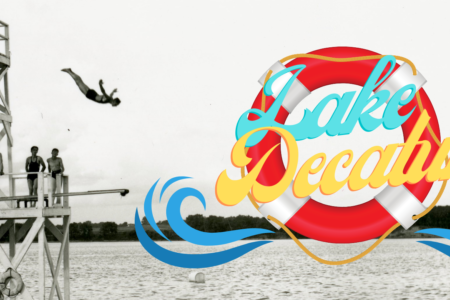 Gary Geisler and Dr. Stephen Huss present stories and remembrances of Lake Decatur as well as information on lake management and patrol. 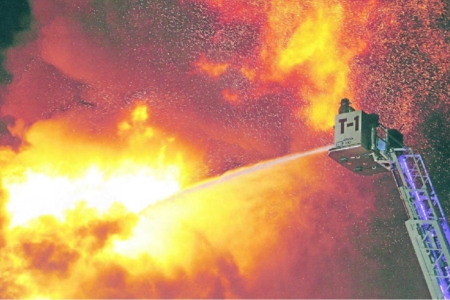 Gary Geisler and Jeff Pritts present a short film about the Decatur Fire Department and the men and women who have served so bravely for our community as firefighters. 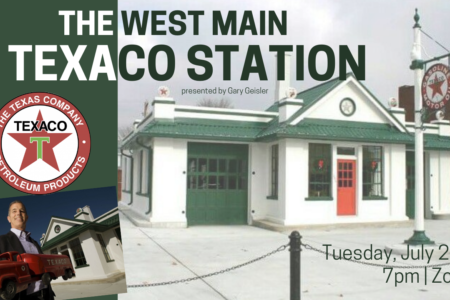 On Saturday, August 2, 1930, Joe Gallivan’s New Texaco Super Service opened at 266 West Main. For years, the filling station was open for business right at that location. Now, over 90 years later, the building still stands and is now in its vintage restored condition thanks to the efforts of Bruce Nims. 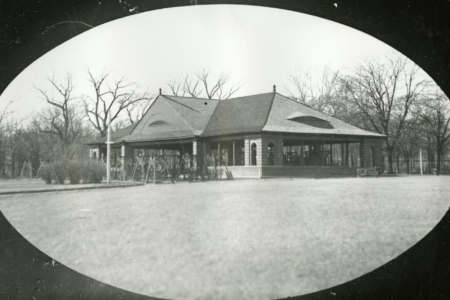 A History of Fairview Park

Decatur’s Fairview Park has existed for over 150 years. It’s held the State Fair and the Macon County Fair. And the history of the park is something all of us should see and hear. The photographs alone are worth your time. 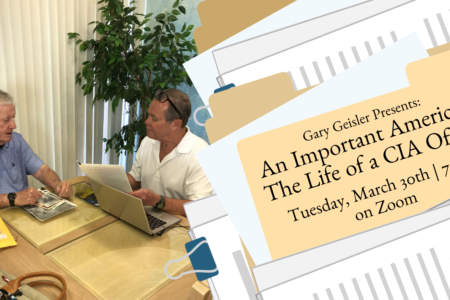 An Important American: The Life of a CIA Officer

Gary Geisler explores the career of CIA agent, Jimbo Adkins. It took him to places and into situations that none of us could imagine, although we read about them in the newspaper. A career covering: Laos during the Vietnam War, the Iran Contra Affair, Columbian drug lords, international kidnappings, Iraq, Afghanistan and chasing bin Laden in Pakistan. Jimbo was there for it all. 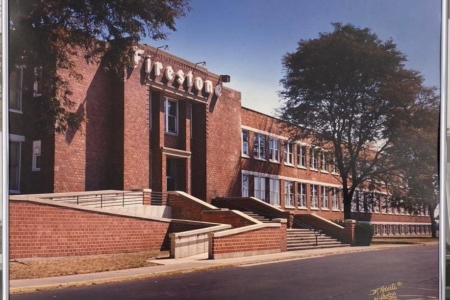 Gary Geisler explores Firestone and how it came to be in Decatur, the years of production, the close-knit community of the workers, and the difficulties that led to the closure of the plant. The Firestone Plant was a large part of the industry of Decatur for nearly 40 years and deserves an opportunity to be remembered. 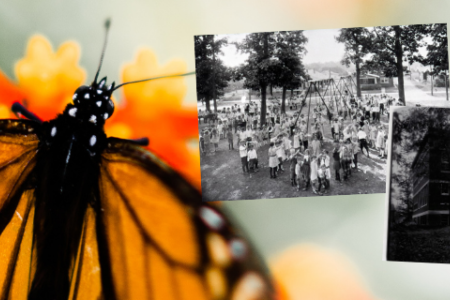 Gary Geisler leads a digital discussion of the history, the stories and lore, and the changes that many of us have seen and experienced over the years at Dennis School. A school that was opened in 1910 and won't be closing anytime soon. 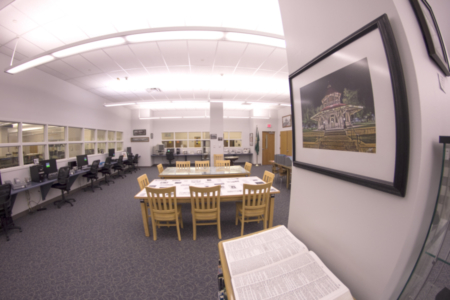 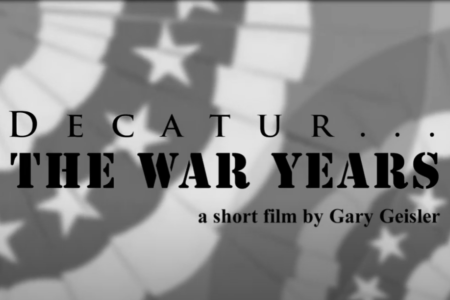 Decatur's very own Gary Geisler created a new documentary on the history of this city during the war years. 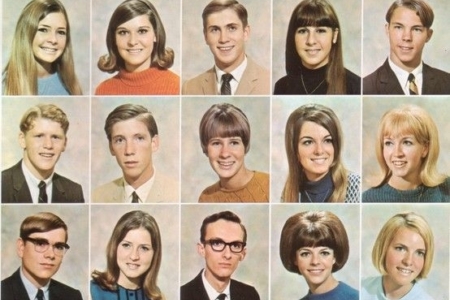 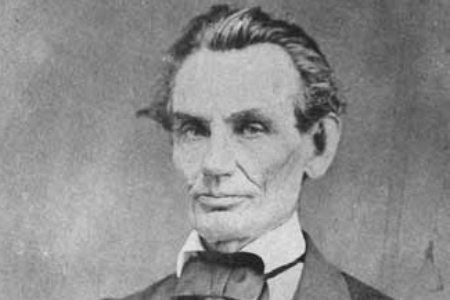 Glass positive of an Abraham Lincoln photograph taken by Edward Barnwell on May 9, 1860 in Decatur.