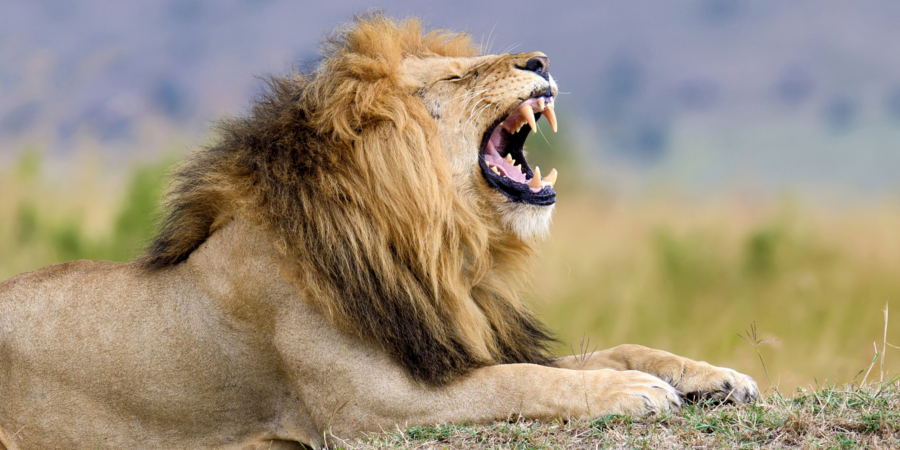 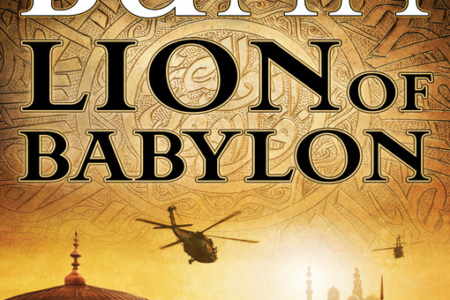 An American operative sent to rescue two vanished soldiers in Iraq finds himself in the midst of a centuries-old conflict of religion, violence, and hatred. 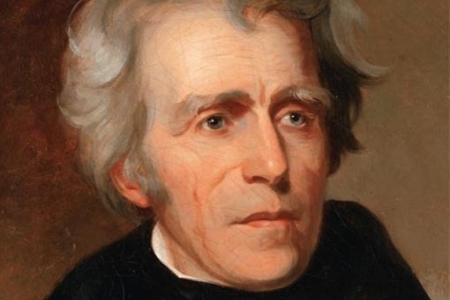 The definitive biography of a larger-than-life president who defied norms, divided a nation, and changed Washington forever Andrew Jackson, his intimate circle of friends, and his tumultuous times are at the heart of this remarkable book about the man who rose from nothing to create the modern presidency. 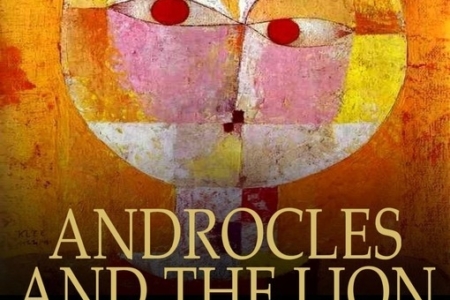 Famed playwright George Bernard Shaw's quirky version of the ancient Androcles fable deftly combines elements of satire and humor along with a surprisingly philosophically complex view of Christianity and religious belief systems in general. This playful take on the issues of persecution and martyrdom is as timely today as it was when initially published a century ago. 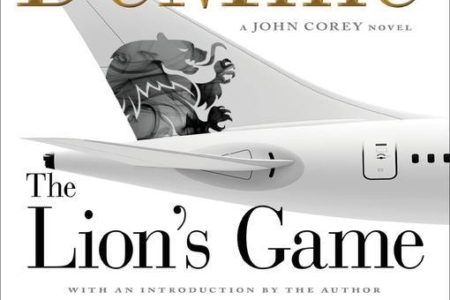 Detective John Corey, last seen in Plum Island, now faces his toughest assignment yet: the pursuit and capture of the world's most dangerous terrorist -- a young Arab known as "The Lion" who has baffled a federal task force and shows no sign of stopping in his quest for revenge against the American pilots who bombed Libya and killed his family. Filled with unrelenting suspense and surprising plot twists at every terrifying turn, THE LION'S GAME is a heartstopping race against time and one of Nelson DeMille's most riveting thrillers. 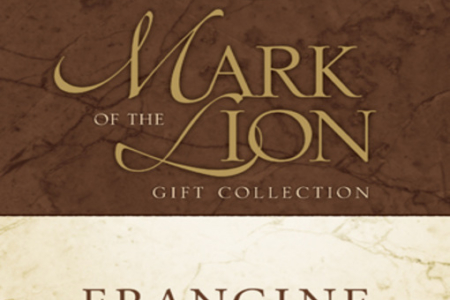 #1 A Voice in the Wind: Torn by her love for a handsome aristocrat, a young slave girl clings to her faith in the living God for deliverance from the forces of decadent Rome. #2 An Echo in the Darkness: Turning away from the opulence of Rome, Marcus is led by a whispering voice from the past into a journey that could set him free from the darkness of his soul. #3 As Sure As the Dawn: Atretes. German warrior. Revered gladiator. He won his freedom through his fierceness . . . but his life is about to change forever. 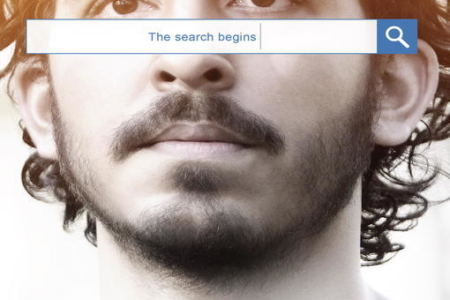 This is the miraculous and triumphant story of Saroo Brierley, a young man who used Google Earth to rediscover his childhood life and home in an incredible journey from India to Australia and back again... 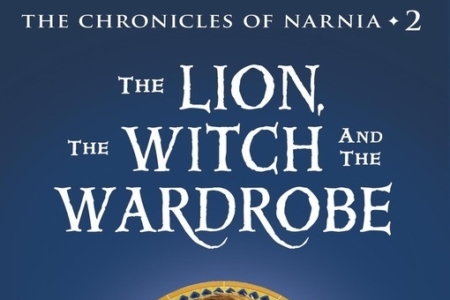 The Lion, The Witch and the Wardrobe - C.S. Lewis

Four adventurers step through a wardrobe door and into the land of Narnia, a land enslaved by the power of the White Witch. But when almost all hope is lost, the return of the Great Lion, Aslan, signals a great change . . . and a great sacrifice. 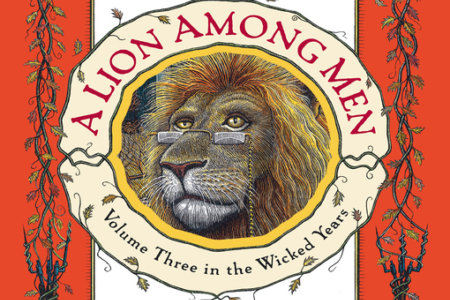 A Lion Among Men - Gregory Maguire

Return to a darker Oz with Gregory Maguire. In A Lion Among Men, the third volume in Maguire's acclaimed, New York Times bestselling series The Wicked Years, a fuller, more complex Cowardly Lion is brought to life and gets to tell his remarkable tale. It is a story of oppression and fear in a world gone mad with war fever—of Munchkins, Wizards, and Wicked Witches—and especially of a gentle soul and determined survivor who is truly A Lion Among Men.