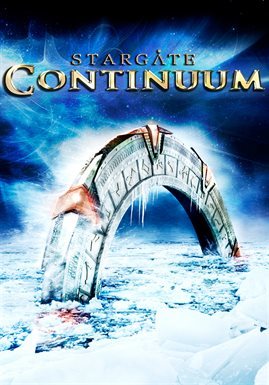 Check out these Sci-Fi and Fantasy movies and escape reality. 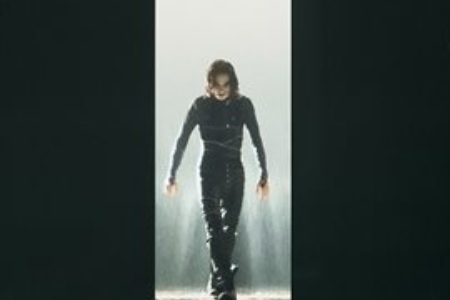 Featuring Brandon Lee in his final, tragic performance, The Crow is the tale of young musician Eric Draven, who, along with his fiancé, is murdered on the eve of their Halloween wedding. Exactly one year after their deaths, Eric is risen from the grave by a mysterious crow to seek out his killers and force them to answer for their crimes. 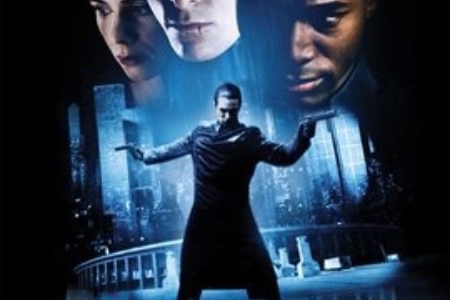 In an attempt to end wars and maintain peace, mankind has outlawed the things that trigger emotion-literature, music and art. To uphold the law, a special breed of police is assigned to eliminate all transgressors. But when the top enforcer misses a dose of an emotion-blocking drug, he begins to realize that things are not as they seem! 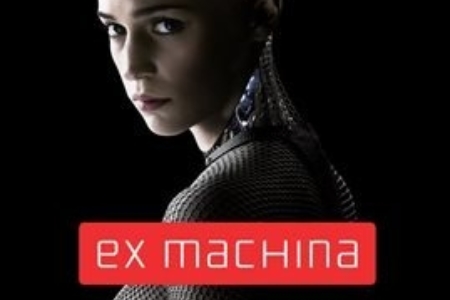 A young programmer is selected to participate in a breakthrough experiment in artificial intelligence by evaluating the human qualities of a breathtaking female A.I. From Alex Garland, writer of 28 Days Later and Sunshine. 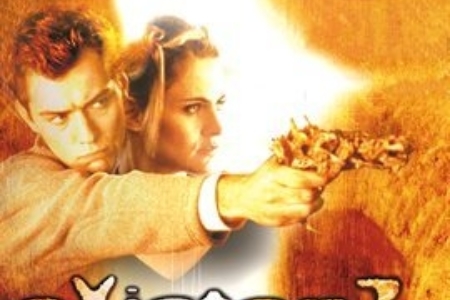 While demonstrating her new virtual reality game, eXistenZ, designer Allegra Geller is attacked by an assassin bent on killing her and destroying her creation. Action explodes as real-life dangers begin to merge with the fantasy of the game! 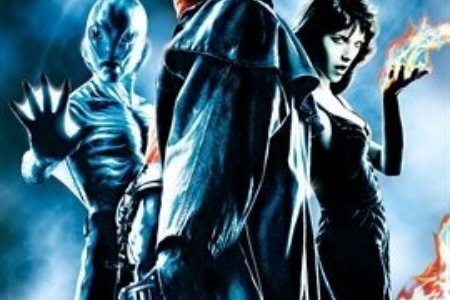 Born in the flames of hell sixty years ago during World War II, Hellboy (Ron Perlman) was brought to Earth by evil madman Grigori Rasputin (Karel Roden) to perpetrate evil. Destined to be a harbinger of the apocalypse, Hellboy was instead rescued by Allied Forces led by Professor Broom (John Hurt), founder of the clandestine B.P.R.D. (Bureau for Paranormal Research and Defense), who raised him like a son and developed his extraordinary paranormal gifts. Learning of his dark origins, Hellboy struggles to understand his identity and the nature of his soul. Ultimately, Hellboy becomes an unlikely champion of good, battling the evil forces that threaten our world. 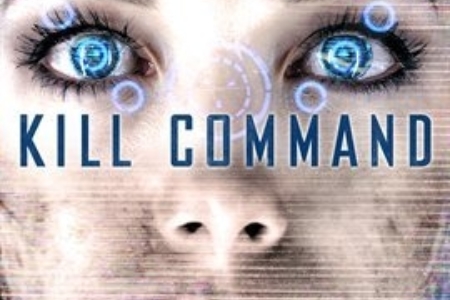 When an elite army unit is helicoptered to a remote, off-the-grid island training facility, a simple training exercise for the tight-knit unit descends into a terrifying battle to the death. 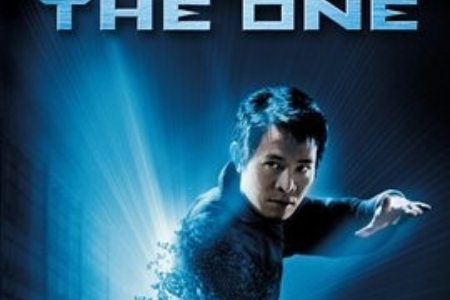 In The One, parallel universes collide when a rogue agent assigned to monitor these universes begins eliminating versions of himself in each alternate reality. Assuming more energy and power with each version he destroys, he must finally confront the one man standing between himself and his ultimate goal...to be The One. The One stars Jet Li as both predator and prey in an innovative, action-packed sci-fi thriller. 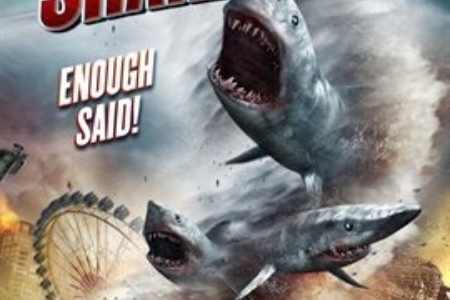 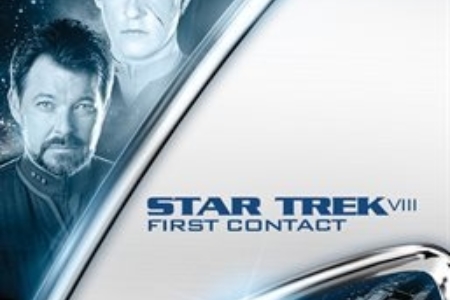 They call themselves the Borg – a half-machine collective with a sole purpose: to conquer and assimilate all races. 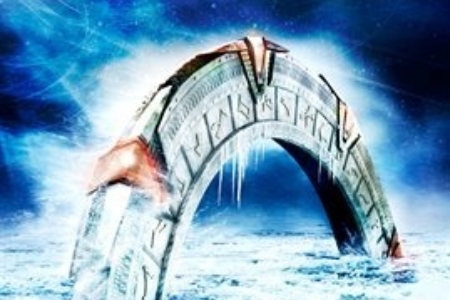 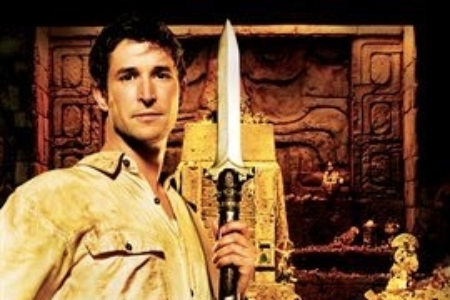 The Librarian: Quest for the Spear

When a brilliant student takes a job at the New York Public Library, he learns it actually involves safeguarding ancient mystic and historical treasures secretly warehoused there, protecting them from the forces of evil. When one of the artifacts, one of three sections of the Spear of Destiny, gets taken by the Serpent Brotherhood, he must track it down across the globe with the help of a female operative of the Library, skilled in the arts of self-defense. 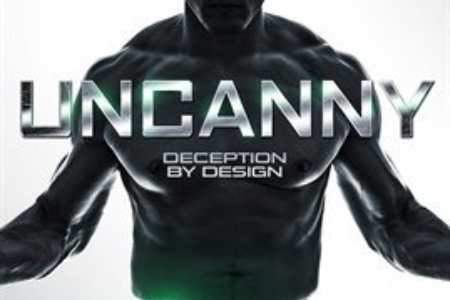 For ten years, inventor David Kressen has lived in seclusion with his inventions, including Adam, a robot with incredible lifelike human qualities. When reporter Joy Andrews is given access to their unconventional facility, she is alternately repelled and attracted to the scientist and his creation. But as Adam exhibits emergent behavior of anger and jealousy towards her, she finds herself increasingly entangled in a web of deception where no one's motives are easily decipherable.