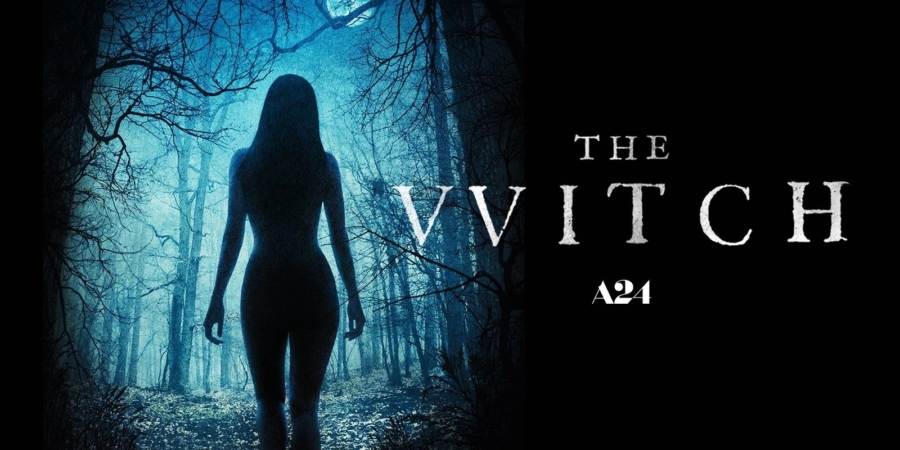 Tired of Real Scares? Try Some Fake Ones!

Check out these Horror Movies 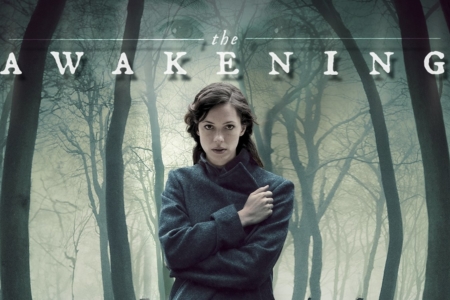 This haunting thriller is set in 1921, in a post-war England where many of the bereaved seek solace in spiritualism. Haunted by the death of her fiance, Florence Cathcart (Rebecca Hall) is committed to debunking supernatural claims. When she is asked to visit a boarding school in the countryside to investigate the alleged sightings of a ghostly young boy, she feels compelled to take the job. 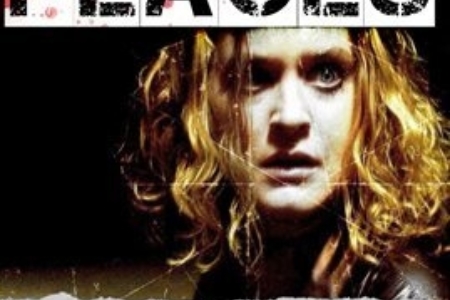 Keri Walker thinks she has hit rock bottom. A drug addicted prostitute, Keri has seen the darkest side of life... until her life takes a turn for the worse. During one more in a long line of illicit sex-for-money transactions, Keri must defend herself and inadvertently kills her attacker. 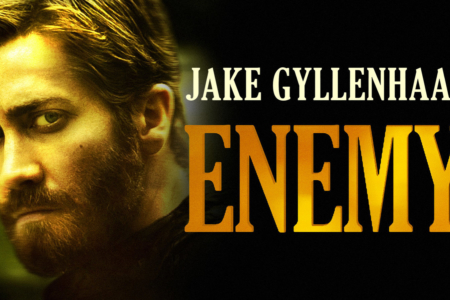 ENEMY tells the story of a university lecturer named Adam (Gyllenhaal) who is nearing the end of a relationship with his girlfriend Mary (Laurent). While watching a film, Adam spots a minor actor who looks just like him. Adam tracks down Anthony, an actor living with his pregnant wife Helen (Gadon) and engages him in a complex and dangerous struggle. 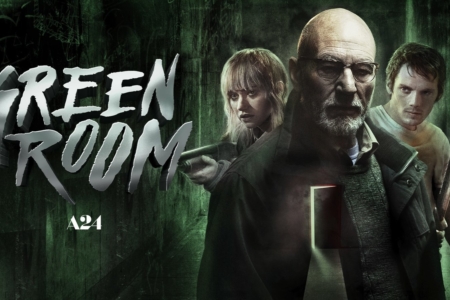 After witnessing a shocking crime, a young rock band is unexpectedly thrust into a life-or-death battle to escape the clutches of a diabolical club owner and his ruthless henchmen in this white-knuckle thriller. 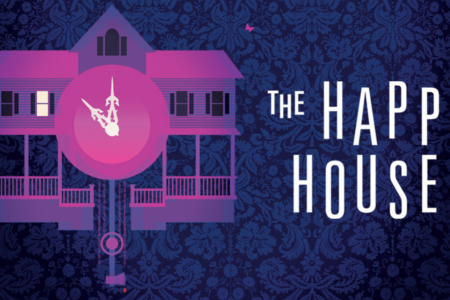 Their relationship on the rocks, a young Brooklyn couple heads to a remote bed & breakfast to work things out. But from the moment they arrive at The Happy House it's one disaster after another, and they soon begin to suspect they've wandered into a real life horror movie. 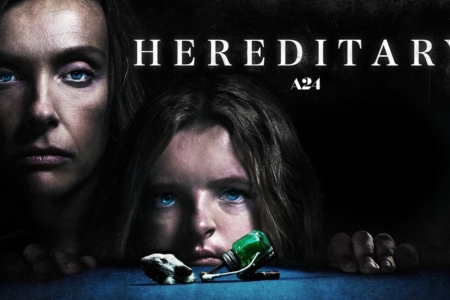 When Ellen, the matriarch of the Graham family, passes away, her daughter Annie (Toni Collette) begins to unravel cryptic and increasingly terrifying secrets about their ancestry. The more she discovers, the more he family finds themselves trying to outrun the sinister fate they seem to have inherited. 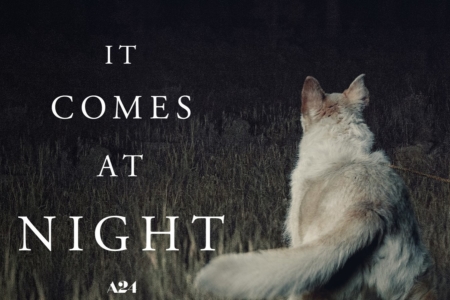 It Comes At Night

After a mysterious apocalypse leaves the world with few survivors, two families forced to share a home form an uneasy alliance in an attempt to keep the outside evil at bay... only to learn that that the true horror may come from within. 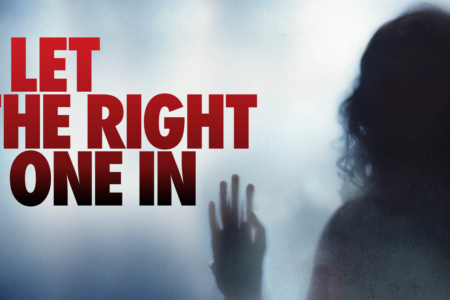 Let the Right One In

Lonely, 12-year-old Oskar is regularly bullied by his stronger classmates. A new friendship develops when Eli, a pale, serious young girl who only comes out at night, moves in next door. Coinciding with her arrival is a series of inexplicable disappearances and murders. As Oskar becomes more aware of Eli's tragic plight, he cannot forsake her. However, Eli knows that to continue living, she must keep relocating. But when Oskar faces his darkest hour, Eli returns to defend him the only way she can. 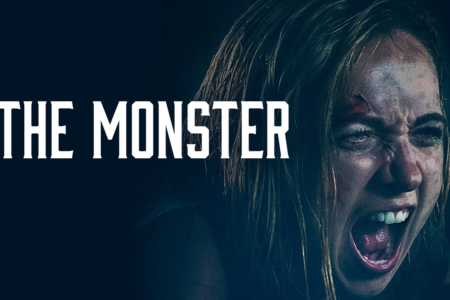 A divorced mother (Zoe Kazan) and her headstrong daughter must fight for survival when a terrifying monster attacks them after their car breaks down on a deserted country road. 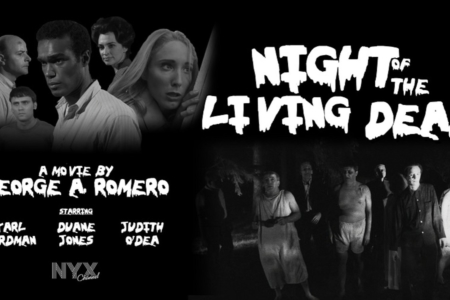 Night of the Living Dead

A disparate group of individuals takes refuge in an abandoned house when corpses begin to leave the graveyard in search of fresh human bodies to devour. The pragmatic Ben (Duane Jones) does his best to control the situation, but when the reanimated bodies surround the house, the other survivors begin to panic. 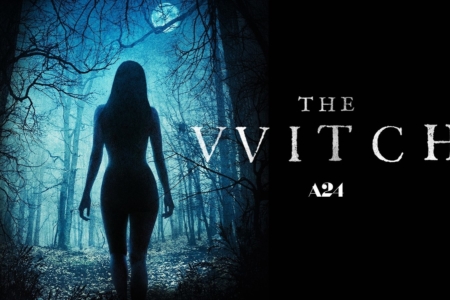 The Witch: A New England Folktale

In this exquisitely made and terrifying horror film, the age-old concepts of witchcraft, black magic and possession are innovatively brought together to tell the intimate and riveting story of one family's frightful unraveling. 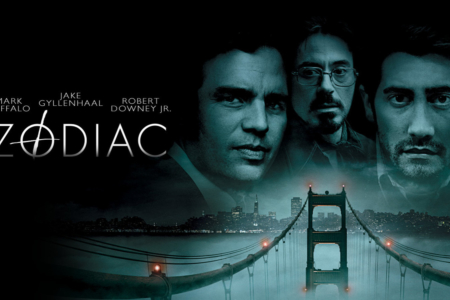 A chilling crime thriller based on the Robert Graysmith books about the real life notorious Zodiac, a serial killer who terrorized San Francisco with a string of seemingly random murders during the 1960's and 1970's.