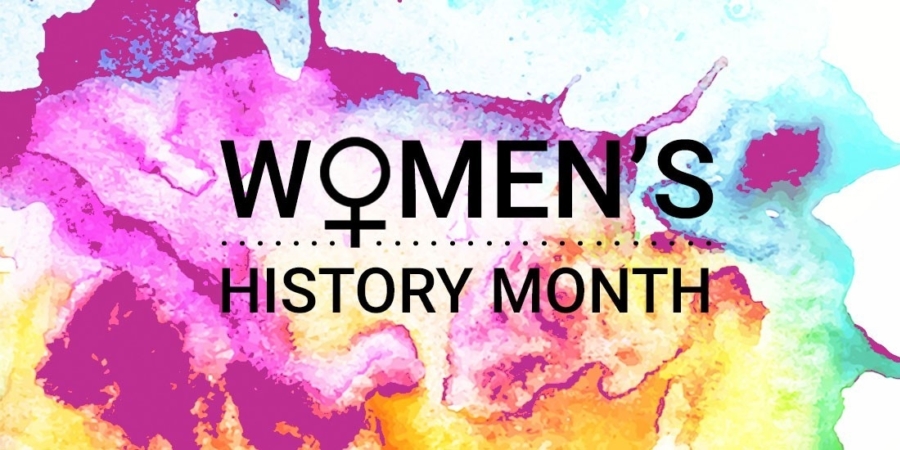 Courageous Women of the Civil War

These women took action in many ways: disguised as soldiers, working as field medics, as spies risking death to secure or pass along information, and more. 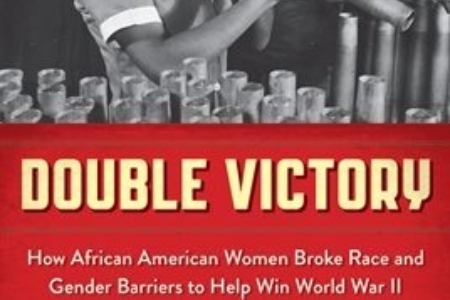 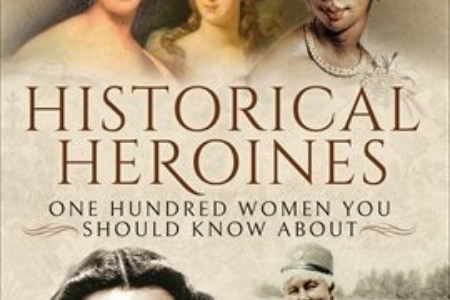 From Mata Hari and Pocahontas to Lucrezia Borgia and Hedy Lamarr-fascinating portraits of history's most unforgettable, and some unjustly forgotten, women.

In this funny and revealing follow-up to Bottled, Dana Bowman can't escape the lure of perfectionism, trying to be a flawless wife, mother, and person in recovery. 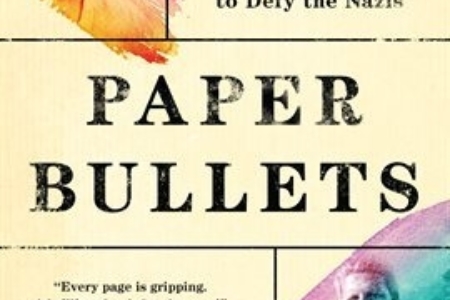 Two French women-Lucy Schwob and Suzanne Malherbe-who drew on their skills as Parisian avant—garde artists to write and distribute wicked insults against Hitler and calls to desert-a PSYOPs tactic known as "paper bullets"-designed to demoralize Nazi troops occupying their adopted home of Jersey in the British Channel Islands. 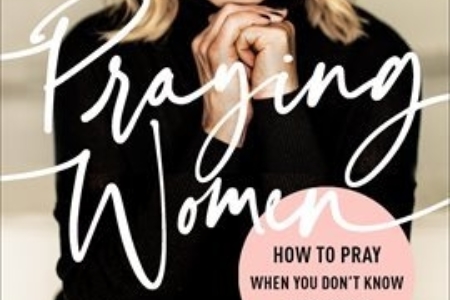 Prayer changes you and it changes the world. You may have tried before, but if you're ready to start again in your relationship with God, let Sheila Walsh show you how to become a strong praying woman. 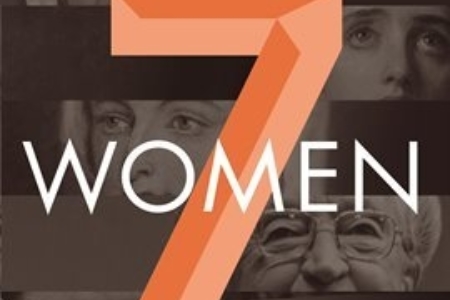 Eric Metaxas gives us seven captivating portraits of some of history's greatest women, each of whom changed the course of history by following God's call upon their lives-as women. 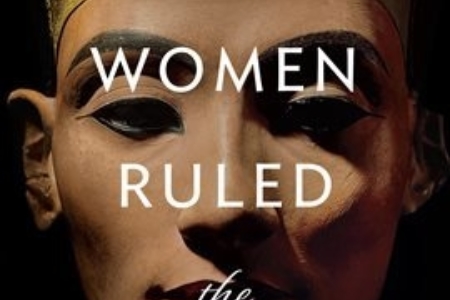 When Women Ruled the World

This riveting narrative explores the lives of six remarkable female pharaohs, from Hatshepsut to Cleopatra--women who ruled with real power--and shines a piercing light on our own perceptions of women in power today. 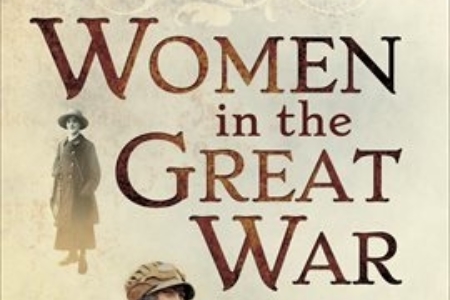 Women in the Great War

n this fascinating history, husband and wife coauthors Stephen and Tanya Wynn chronicle the effects of the Great War on the lives of women, and how those experiences shaped the women's suffrage movement. 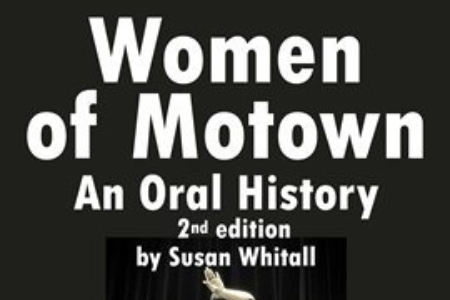 A new updated edition that tells the Motown story from its beginnings with Mable John through the great girl groups such as Martha and the Vandellas and ending with the last iteration of the glorious Supremes after Diana Ross left for superstar status.

Women of Privilege traces the decline of a once-privileged Hudson River Valley family whose neighbors were the Vanderbilts, Delanos, and Roosevelts. 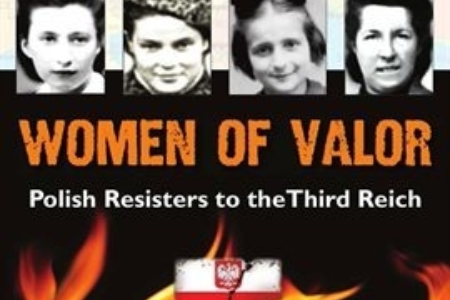 Polish Resisters to the Third Reich provides a unique and inspiring perspective on the extraordinary Jewish and non- Jewish women who risked everything to defy the Nazis.