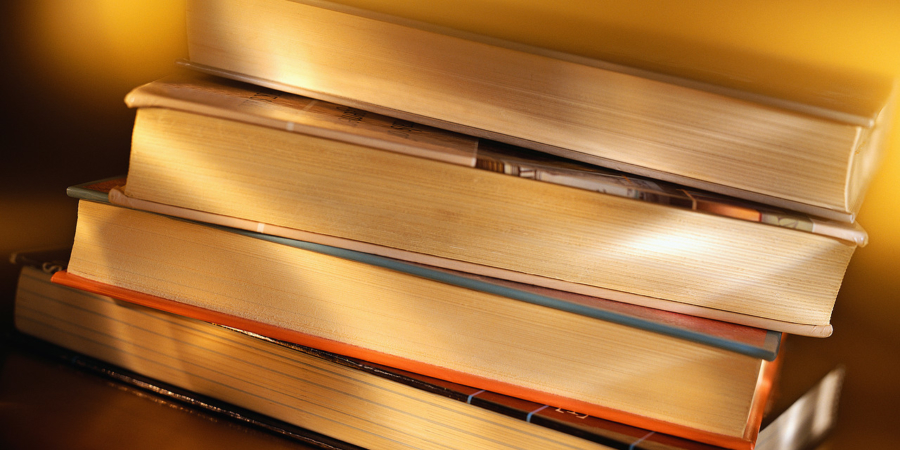 We're hosting the DPL Book Club again in the Madden and via Zoom. We'll be discussing both September's pick The Samuria's Garden by Gail Tsukiyama and July's pick Educated: A Memoir by Tara Westover.

Social Distancing and mask guidelines will be followed, for the in-person meeting.

The daughter of a Chinese mother and a Japanese father, Tsukiyama uses the Japanese invasion of China during the late 1930s as a somber backdrop for her unusual story about a 20-year-old Chinese painter named Stephen who is sent to his family's summer home in a Japanese coastal village to recover from a bout with tuberculosis. Here he is cared for by Matsu, a reticent housekeeper and a master gardener. Over the course of a remarkable year, Stephen learns Matsu's secret and gains not only physical strength, but also profound spiritual insight. Matsu is a samurai of the soul, a man devoted to doing good and finding beauty in a cruel and arbitrary world, and Stephen is a noble student, learning to appreciate Matsu's generous and nurturing way of life and to love Matsu's soulmate, gentle Sachi, a woman afflicted with leprosy.

An unforgettable memoir about a young girl who, kept out of school, leaves her survivalist family and goes on to earn a PhD from Cambridge University

Born to survivalists in the mountains of Idaho, Tara Westover was seventeen the first time she set foot in a classroom. Her family was so isolated from mainstream society that there was no one to ensure the children received an education, and no one to intervene when one of Tara’s older brothers became violent. When another brother got himself into college, Tara decided to try a new kind of life. Her quest for knowledge transformed her, taking her over oceans and across continents, to Harvard and to Cambridge University. Only then would she wonder if she’d traveled too far, if there was still a way home.